Directive to curb the spread of the coronavirus has stifled activities 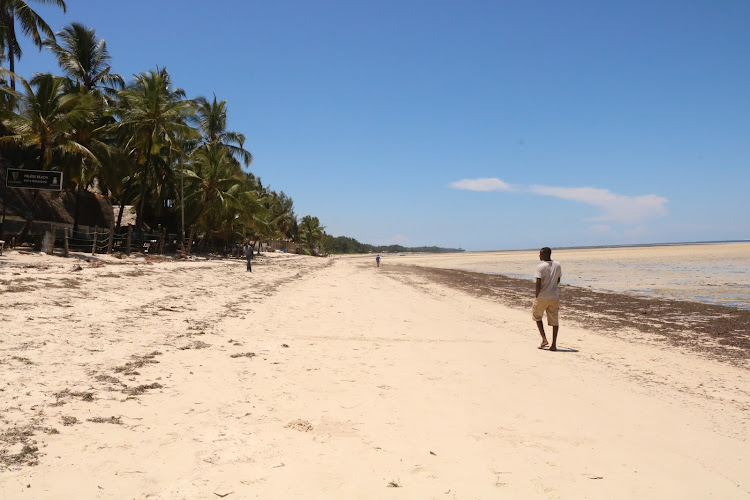 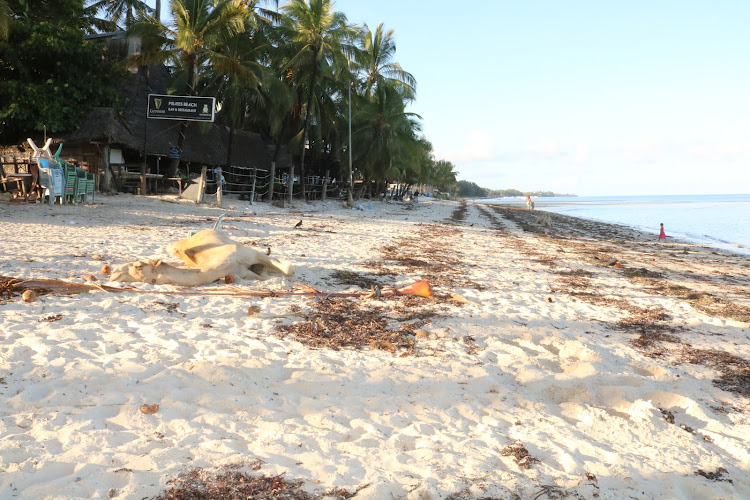 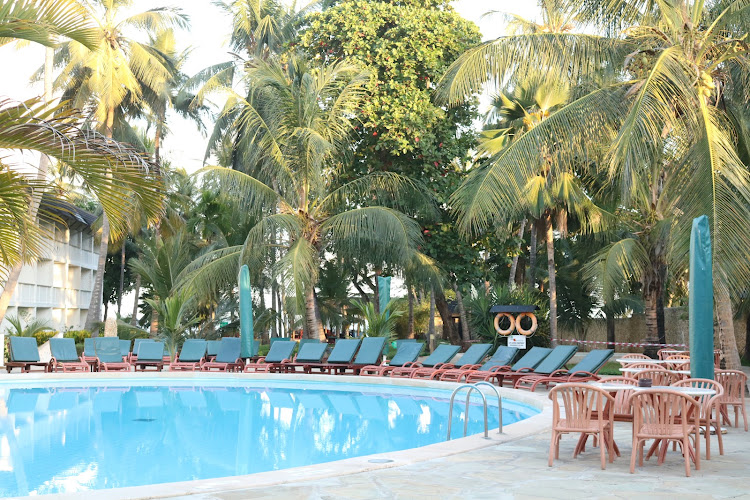 The scorching sun and the excessive heat at the Coast call for a swim in the ocean.

However, the culture that Coastarians had of visiting the beaches and having fun swimming has now been eroded.

The sunny and sandy beaches, which used to be full of people, especially during holidays, are now deserted.

The April holidays are over and it will be in the history books that the beaches were empty on a holiday.

The beaches, which used to be full to the brim, especially on weekends, are now just sand and water, with no one to rejoice in them under the scorching sun.

This Easter holiday was the first time ever that the beaches were not packed with people from different areas, from the Coast and beyond.

All of this is because of the coronavirus disease, which is affecting a growing number of people every day.

With the government's directive to avoid social gatherings, which include beaches, they are now empty and peaceful.

Juma Rashid, a resident of Mombasa, was addicted to swimming at the beach, and it is one of his best hobbies.

He used to ensure he visits the beach every day, either for a workout early in the morning or just to go and relax and release his stress.

His daily routine at the beach was cycling on the sandy beaches and, when tired, he would take a swim in the waters.

Now he is scared; he knows even without the government’s directive, he still needs to be safe and keep off the beaches.

However, he says he gets to visit the beaches at least once a week during morning hours before the county askaris show up and drive out the few people who still go to the beach because of the addiction, to ensure there is no one going against the government directive.

“In the morning, there are usually beach boys and a few people who go to play football,” he said.

He is disappointed that it is restricted to be there but also, he knows it is for the good of the people to prevent Covid-19 spread.

“It is quite fair to tell people to stay away from the beaches as a way of maintaining social distancing and curbing the disease,” Rashid said.

Public swimming pools were also affected since no one is going for a swim, and so they are also closed.

One of the spots commonly frequented for swimming is Mombasa Baptist High School in Tudor. It used to be full on weekdays and more so on weekends.

Students in groups like colleges, universities, primary and secondary schools would flock there, and also it accommodated other customers.

The facility also used to host weddings and birthday parties.

Three years before, the school had taken a Sh16 million loan from a bank to build the swimming pool they knew there would be demand.

It has always been a success since it was built and entered into business, as it used to rake in Sh70,000 on a normal day.

On the start of the coronavirus, the facility was closed and they are now stranded, not knowing how they would pay the Sh400,000 instalments they usually pay to the bank every month to finish the loan.

The loan was to be completely paid by next year, but with the situation, this will not be possible.

The school's deputy principal and also Swimming Committee chairman Silas Wafula says they have made huge losses and it will get worse because of the closure of the swimming joint.

“First, we have lost an income of Sh70,000 from the customers. Secondly, all the four staff have been termed redundant," he said.

"Thirdly, we have a cafeteria where people come to eat, and also where do we get the money to pay the bank loan. Lastly, the suppliers of the chemicals used to treat the swimming pool also want their money.”

Wafula said they are only depending on prayers, which will help to see the Covid-19 nightmare come to an end so that business can turn back to normal.