• Born in 1944 in German-occupied Poland, he is seen as the creator of a style of naturalistic fashion photography 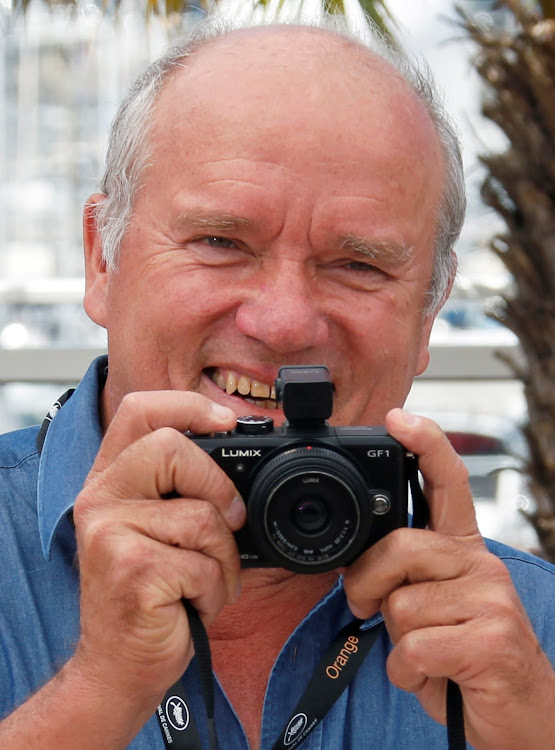 Born in 1944 in German-occupied Poland, he is seen as the creator of a style of naturalistic fashion photography
Image: REUTERS

German fashion photographer Peter Lindbergh, credited with inventing the concept of the supermodel in the 1980s, has died aged 74, a message on his Instagram account said on Wednesday.

Born in 1944 in German-occupied Poland, he is seen as the creator of a style of naturalistic fashion photography which showed women without heavy make-up and is known for famous images of Cindy Crawford, Naomi Campbell and Christy Turlington.

German daily Bild quoted him as having told the newspaper in May: "Nothing is more beautiful than photographing the women you love. I was really in love with each of my supermodels."

Oscar-winning actor Charlize Theron described him as a genius and a master of his craft.

"Beyond that, what made him truly one of a kind was his consistent kindness, warmth, and incredible sense of humor," she tweeted.

He also shot three editions of the Pirelli calendar.

"He was a master, a protagonist of the history of photography and also of the Pirelli Calendar," said Marco Tronchetti Provera, Executive Vice Chairman and CEO of Pirelli.

Lindbergh, known for his cinematic approach, made an appearance at the Berlin Film Festival in February for a documentary about him called "Women's Stories".

The Instagram message said the photographer, who also directed films and documentaries, had died on Sept. 3. It gave no further details, saying only he was survived by his wife Petra, his first wife Astrid, four sons and seven grandchildren.

Lindbergh grew up in the Ruhr area of western Germany before studying at the Berlin Academy of Fine Arts in the 1960s.

On his website he said he was inspired by Vincent van Gogh and, like the Dutch artist, lived in Arles in France as a young man before travelling through Spain and northern Africa.

In the 1970s he turned to photography and pioneered a form that became known as new realism which rejected retouching.

"This should be the responsibility of photographers today to free women, and finally everyone, from the terror of youth and perfection," he is quoted as saying on his website.