She called the claims by exes untrue and defamatory 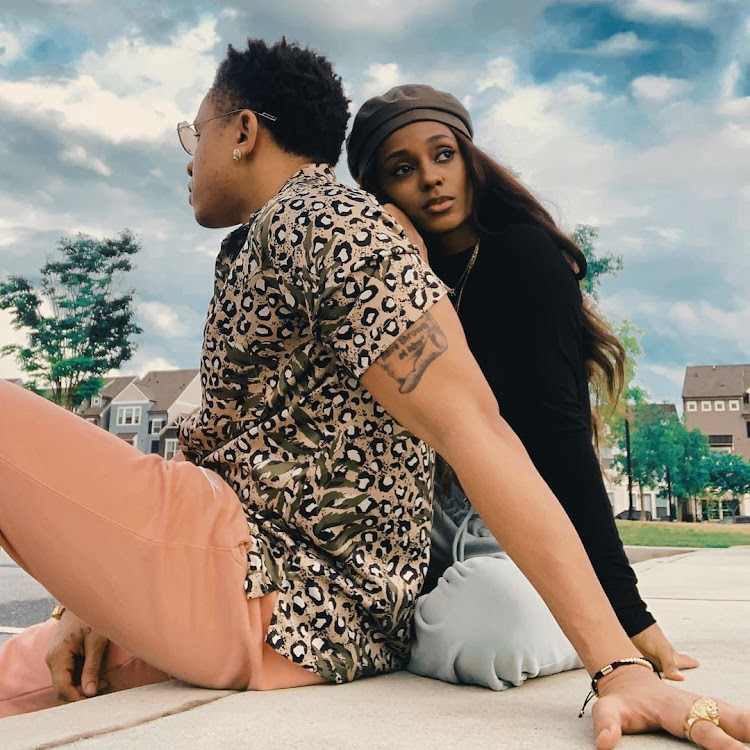 Vanessa and the Nigerian-American TV star Rotimi are expecting their first child.

"You changed my life and now we are beautifully linked forever to raise a little us. I pray our son has your glow, your heart, your mind and your spirit. I will protect you and our son with everything I have!"

As soon as they announced the good news to their fans, two exes of Rotimi warned the singer against being comfortable in the relationship.

"Don’t get too comfortable, sweetheart. I was his everything once, too," Kim said.

Years ago, another ex-girlfriend of Rotimi gave hints that he was abusive.

Christina Rogers talked about one of her exes who was physically abusive, and all fingers were pointed at Rotimi.

Now, Vanessa has come out on Instagram Live to shut down the rumours of Rotimi being abusive.

"I wanted to address one issue that seems to be trending on social media. Real quick, and it is not like I want to make it trend further, but I have decided that I will not be bullied on social media or not respond to media reports about myself," she said.

"My social media team has alerted me to various comments made by people saying Rotimi physically abuses me or is someone abusive to women.

"Number one, that is so far from the truth. It is not true. And secondly, it is something that can mess up someone's reputation, especially when it is not true."

Vanessa Mdee has had a smooth pregnancy

She has had no real pain or symptoms, just cravings and aversions
Sasa
1 month ago
by ELIZABETH NGIGI Lifestyle, Entertainment Journalist
WordIs - Page 19
20 September 2021 - 07:15