• Butita will work on the Swahili version of American sitcom 'Upshaws' 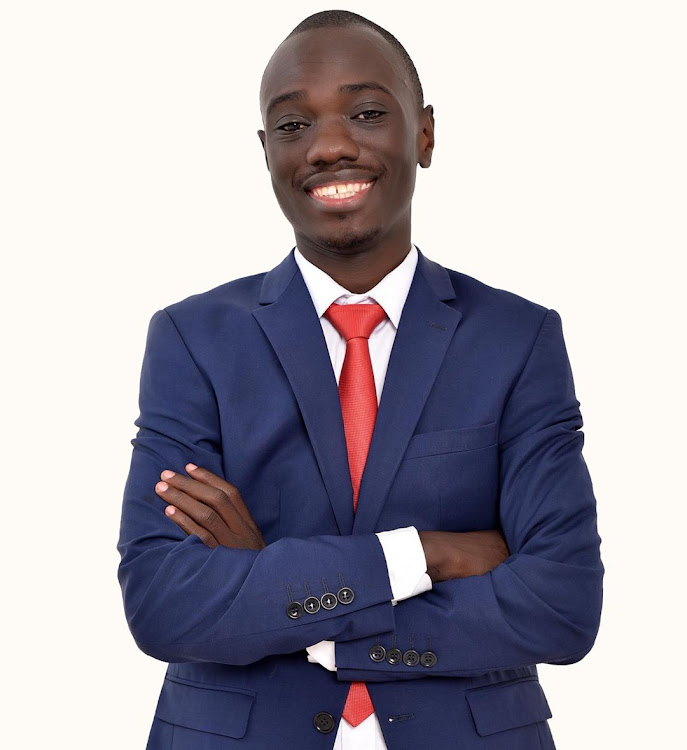 Comedian Eddie Butita has scripted and directed the Swahili version of 'Upshaws', an American sitcom created by Wanda Sykes and Regina Y Hicks.

Butita said he has always wanted to work with Netflix and when the opportunity presented itself, he gladly grabbed it.

"I was reached out to to be the first Netflix Swahili comedy writer and director," he said.

The series premiered on Netflix on May 12. In June 2021, the series was renewed for a second season and now it has a Swahili version.