Naivasha EZ to operate as port operations revert to Mombasa

President has promised to provide resources, all necessary help to economic zone 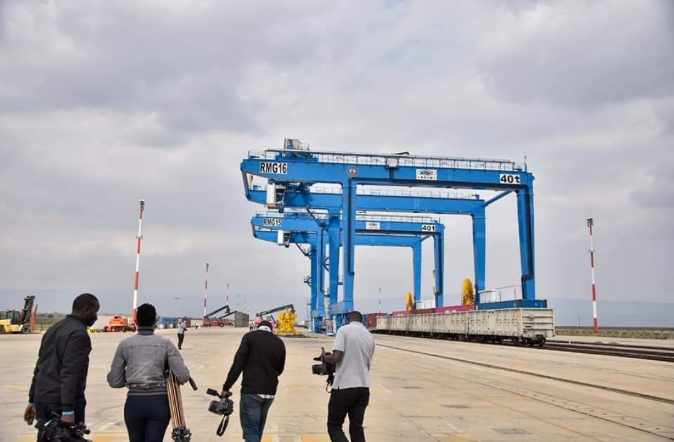 Nakuru county is in discussions with the national government to ensure the Special Economic Zone goes into operation and is profitable.

President William Ruto has ordered most Mombasa port operations that were shifted to Nairobi and Naivasha's Inland Container Depot are reverted to Mombasa to improve the coastal economy.

Former President Uhuru Kenyatta had ordered that most cargo landing in Mombasa be ferried to Naivasha for clearance, giving more business to SGR to repay the Chinese loan for construction. He said the move will also decongest the Mombasa Port.

Some functions of the ICD are part of the supporting infrastructure for the Naivasha Special Economic Zone.

In his inauguration speech, President Ruto ordered all port operations transferred to Nairobi and Naivasha ICDs be reverted to Mombasa. 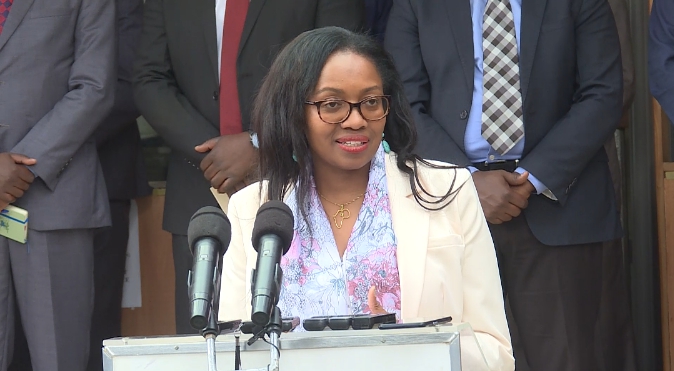 The move was criticised by a group of leaders from across the political divide.

Governor Susan Kihika has, however, assured Nakuru residents Ruto has promised to give all help to make the Special Economic Zone in Naivasha operate efficiently and profitably.

"I have spoken with the President and he has promised to give every necessary help including resources to ensure our dream of a functional Economic Zone in Naivasha comes to be," Kihika said.

"We would have wanted all the functions to remain in the Inland Container Depot, but given the mandate the President was given by the people of Kenya, we let him do what is the best for the people."

Speaking to the media at Nakuru county headquarters, Kihika said some functions have been left to the ICDs and will benefit the county.

"What was taken away was the compulsory bringing of goods to Naivasha but some functions are still here at the county level. Those who want can still use the same systems to transport their goods here, it's a 50-50 win," the governor said.

Resident Elijah Karanja of Mai Mahiu and a real estate businessman said reverting all port operations to Mombasa will automatically have a negative effect on the area, which had started experiencing massive growth.

Karanja said the move will wipe out a lot of jobs, prospects and business, especially in housing and the general economy. Property prices are tanking.

"We will experience some losses not necessarily because of the actual reversal of operations to Mombasa but because most people don’t differentiate between dry port operations and Special Economic Zones or what we call industrial parks," Karanja said.

He said the move could create the impression the industrial park has also shifted to Mombasa, which is not true.

He urged the Nakuru county government to create public awareness about the whole concept of the dry port and the special economic zones.

In 2019, the government of Kenya designated 9,000 acres in Naivasha, Mombasa and Machakos as special economic zones (SEZs) to increase manufacturing.

The then Trade and Industrialisation Cabinet secretary Peter Munya gazetted the zones, designating 1,000 acres in Mai Mahiu area as a Special Economic Zone.

The Naivasha Economic Zone was and is to have manufacturing facilities with access to cheap geothermal power and standard gauge railway transport to and from Mombasa port.

Kenya has also allocated land to South Sudan and Uganda  for construction of a dry port at the Naivasha Special Economic Zone.

"It is unfortunate that some people have the guts to stand before Kenyans and tell lies about these projects," he said
News
4 months ago