They declared unequivocal support for the DP, saying they will work hard for him 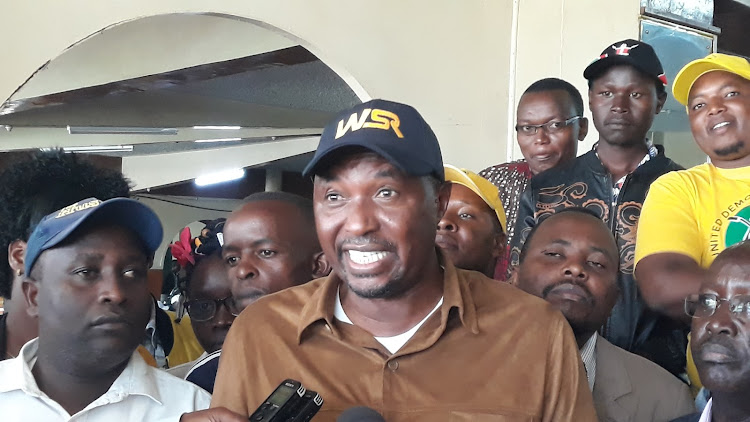 Deputy President William Ruto received a boost over the weekend after Nakuru aspirants who lost in the UDA nominations agreed to campaign for his presidential bid.

The aspirants, some of whom had decamped to run as independents,  retreated returned to the party after deliberations with the party leadership.

The call for unity talks was led by Bahati MP Kimani Ngunjiri and a host of other leaders from Nakuru county.

They said they had shelved their ambitions and will work with those who won for the success of the party in the general election.

In a statement read by Dr Michael Cheruiyot they declared their unequivocal support for the Deputy President, saying they will campaign rigorously for him.

"We, the unsuccessful candidates... have come together and ensure we mobilise all the voters in Nakuru county behind the UDA candidates and our presidential candidate," Cheruiyot said.

"We also urge all unsuccessful aspirants who remained faithfully in the party to be included in the presidential campaigns and take part in planning."

They praised Bahati MP Kimani Ngunjiri for bringing them back to the party after acrimony arose during the nominations period.

They gave him the mandate to be a bridge between them and DP Ruto.

On his part Kimani urged the UDA leadership to nominate aspirants who lost in the party primaries on a priority basis after the elections.

"I will speak to the Deputy President. The issue of nominations is a thorn in the flesh because many times we nominate our friends and relatives, this should change," Kimani said. 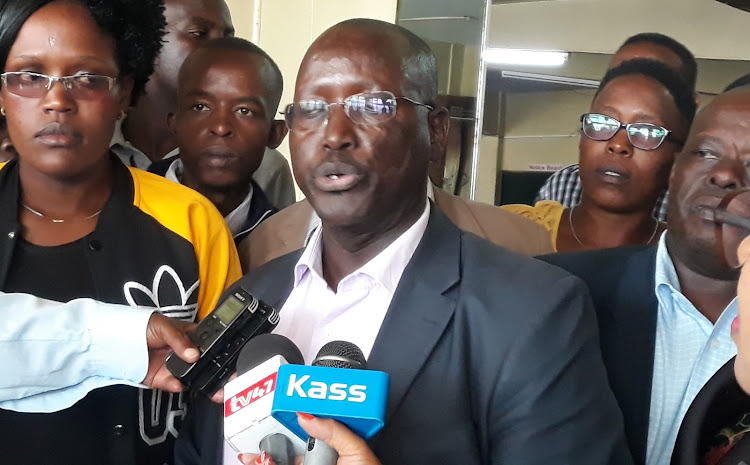 He said those who "scavenge around the party headquarters" so that they can give bribes and get party nominations seats to give to their cronies should stop and bes satisfied with what they have.

"Nominations for Nakuru county should be left for those in Nakuru county, leaders from Nakuru should sit and see who deserves the seat because they know those who have shown the effort towards the party."

The MP also promised he will arrange for a meeting of all the aspirants who won and those who lost in the nominations with the Deputy President William Ruto in his Karen residence.