No pressure will elbow me out of race, say Sabatia MP hopeful 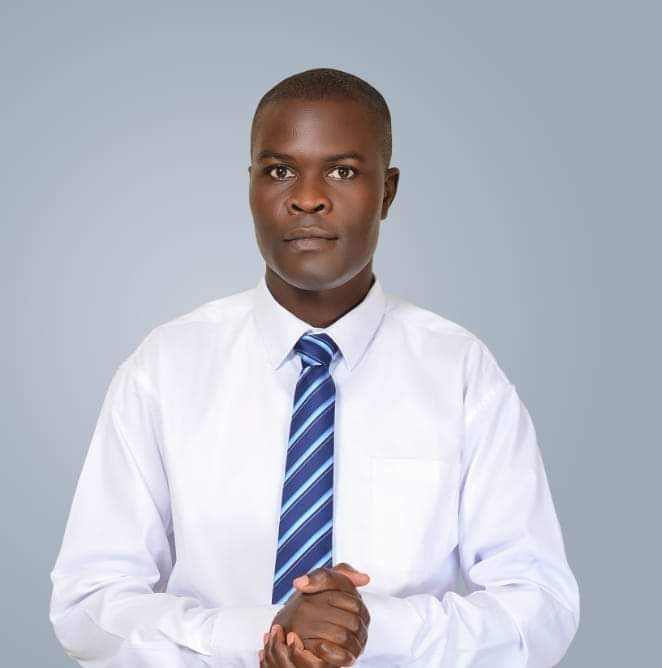 UDA candidate for Sabatia parliamentary seat Clement Sloya has dismissed claims he is quitting the race in favour of ANC's Emanuel Ayodi.

Speaking to the Star via phone on Monday Sloya said he will ensure he is the next MP for Sabatia.

"I have walked in all corners of Sabatia and told the residents what I will do once elected and they heard me," he said.

"My name is already on the ballot. I was cleared to contest for the seat and if there were plans to drop me that could have happened before my clearance," Sloya said.

Sloya was reacting to claims that ANC leaders in Vihiga county are pushing him to step aside for Ayodi.

Sabatia constituency has about 70,000 voters.

The Sabatia MP seat is currently held by Alfred Agoi who has now shifted his focus on the governor seat.

Initially, the seat was held by ANC leader Musalia Mudavadi,  who succeeded his father Moses Mudavadi in 1989.

Five line up to replace MP Agoi in Sabatia