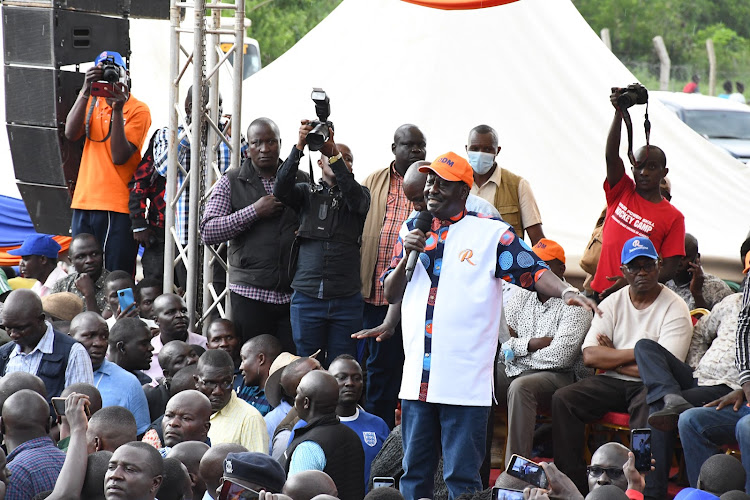 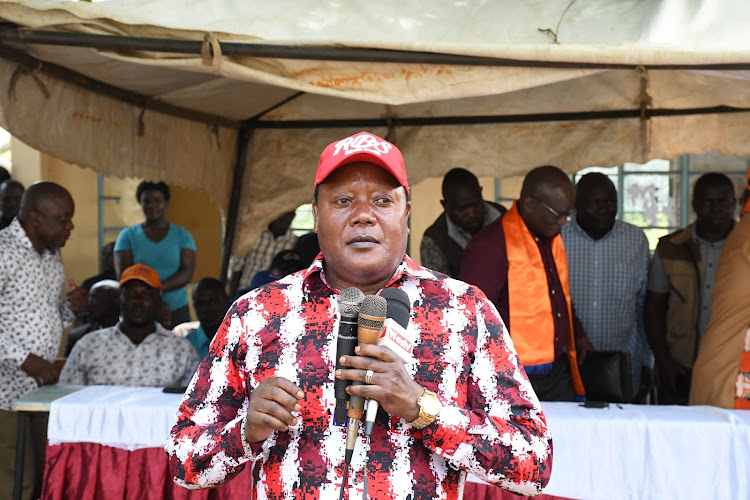 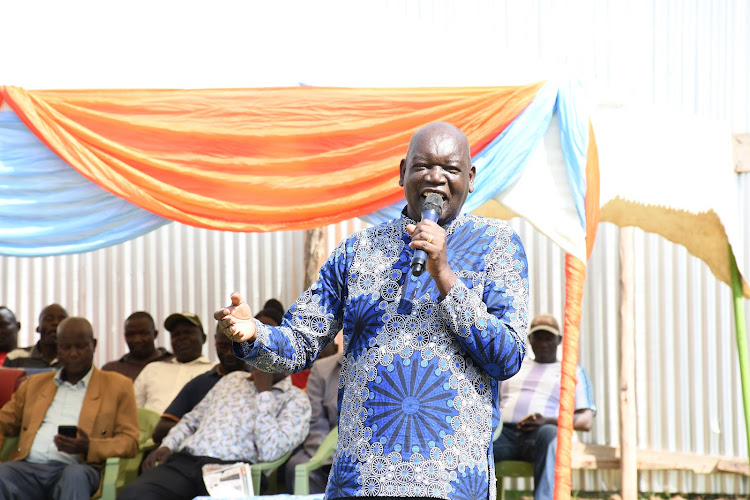 ODM will hand direct tickets to three serving MPs in Busia after nominations for the post were called off on Sunday.

MPs from the three constituencies are currently in Nairobi alongside their political competitors attending meetings at Orange House, where they are to agree on who the tickets will be handed over to.

The meetings will run until Friday, a source who is part of the consultations, told the Star on Wednesday.

ODM held nominations for the posts of governor, Woman Representative and MCAs in Busia on Monday.

The party did not hold nominations for the positions of MP and senator.

Officials said on Monday contestants who will go to the polls on ODM tickets for the post of MP will be chosen through a consensus.

This is applicable in constituencies where there are at least two aspirants interested in flying the Orange flag during the August 9 polls.

By Monday when the nominations were held, the party had no candidate vying for the senatorial position.

But a source told the Star the position may have been reserved for whoever would be defeated in the contest for governor between former Funyula MP Paul Otuoma and Woman Representative Florence Mutua.

Wanjala was to face two opponents if the nominations had been held.

In Butula constituency, the political battle would have been between  Oyula and Patrick Oduma.

Meanwhile, ODM has Geoffrey Mulanya and Kevin Okwara who are battling for the Orange ticket. The two are also in Nairobi and are expected to agree on who will fly the ODM flag.

When the party went for nominations on Monday, Teso North MP Oku Kaunya had already secured the ODM ticket.

The first-time lawmaker remained the sole ODM aspirant in the constituency after his closest challenger, Lawi Mamai, decamped to DAP-Kenya.

In Funyula, first-time MP Mudenyo already has the ticket. Just like Kaunya, he had no challenger on the day ODM nominations were held.

There is disquiet over who will fly the ODM flag for Teso South MP seat although Governor Sospeter Ojaamong, sources said, may be the party's chosen aspirant.

Ojaamong said he will campaign for ODM aspirants and ensure the party sends ODM-allied MPs in all the seven constituencies to Parliament.

Otuoma also asked all ODM members in the county to work closely and ensure the party produces majority elected leaders.

Both Ojaamong and Otuoma have said they will campaign for Raila ahead of the August 9 general election.

Meanwhile, incumbent Geoffrey Omuse has declared he will defend the seat as an independent candidate. Omuse was elected on an ODM ticket in 2017.

Gladys Wanga, Fernandez Barasa among those already given direct tickets
News
3 months ago

How Raila, Musalia battle will look in Western

The fight for votes will be marred not only with political rivalry, but also revenge
Siasa
5 months ago
“WATCH: The latest videos from the Star”
by EMOJONG OSERE Correspondent, Busia
Nyanza - Page 29
13 April 2022 - 22:00