Allocation makes Kenyan polls one of the most expensive in world 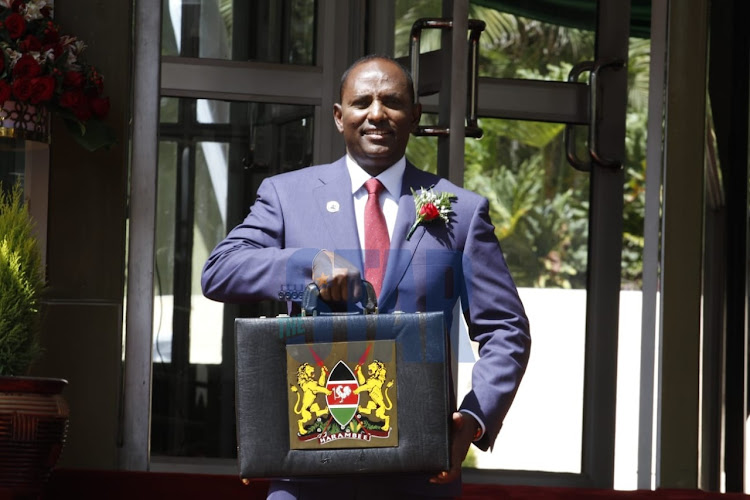 The government has allocated Sh44.6 billion to the IEBC for the August general election, making Kenyan polls one of the most expensive in the world.

National Treasury CS Ukur Yatani, in his budget statement for the 2022-23 financial year, allocated Sh21.7 billion to the electoral body in the next fiscal period.

This is in addition to Sh22.9 billion IEBC received in the 2021-22 financial year to prepare for the August polls.

The election comes in the wake of falling revenues, a ballooning wage bill and rising public debt.

In East Africa, Rwanda has had the most cost-effective election, with the electoral body spending $6.9 million for the 6.8 million voters or $1.05 per voter on average

In contrast, Kenya’s average cost for the 2017 polls reflected an increase of more than half on the 2013 election and is a quarter more expensive than in 2007.

National Assembly’s Budget and Appropriation Committee, in its report to the House, declined to give the polls agency the Sh27.5 billion it had demanded in the next financial year.

The MPs said the IEBC will require Sh16 billion to cover the pre-poll activities and the actual election day activities.

The committee proposed IEBC gets an additional Sh3 billion to acquire ICT equipment for the polls.

IEBC was further allocated Sh166 million for research and development and some Sh85.4 million for human resources and administration.

The IEBC chairperson Wafula Chebukati on August 9, 2021, announced that the commission requires at least Sh40.9 billion to carry out credible elections.

National Assembly has been piling pressure on the electoral agency to come clean on the huge expenditures for next year’s polls.

Parliament earlier allocated Sh2.56 billion in the current budget to the IEBC for the ongoing mass voter registration exercise.

Politicians and elections experts have called for a conversation to reduce the costs to ‘manageable levels.’

Former IEBC commissioner Thomas Letangule in August last year questioned the logic behind the huge election budget, yet the agency has already procured the election technology—the most expensive election material.

Letangule said Kenya’s election is the most expensive, not only in Africa, but globally because of the "suspicion and trust deficit.”

He said lack of trust in Kenyan society has forced the commission to print ballot papers abroad and introduce several security features, contributing to the high costs.

The budget will be the last under President Uhuru Kenyatta’s regime.
News
7 months ago

There was a heavy police presence around the Parliament building during the budget reading.
InPictures
7 months ago

The Budget comes two months earlier than the usual June date.
News
7 months ago
“WATCH: The latest videos from the Star”

We trust IEBC, just give it funds for credible polls, says Weta