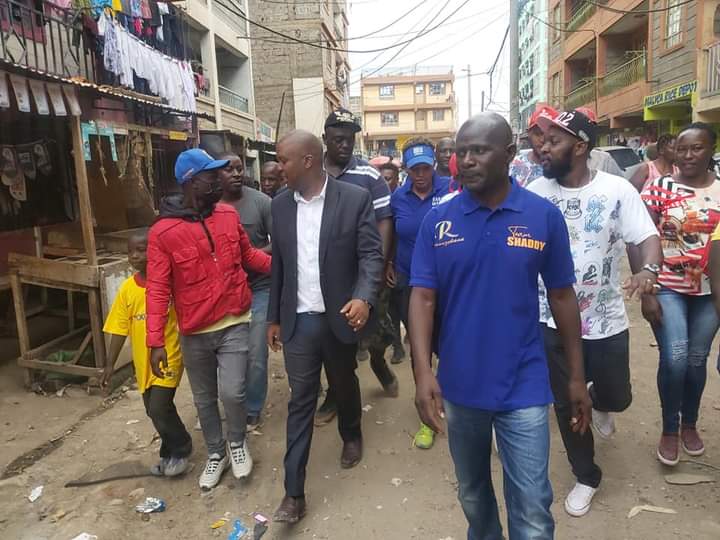 The tribunal said she disobeyed the orders they issued on May 14 to recognise Umoja II MCA Joseph Ndonji as the ODM nominee.

The party instead issued a certificate of nomination to former Umoiner tout Shadrack Machanje.

Mumma was ordered to appear physically in court on Thursday to show cause and state why she should not be committed to six months civil jail and/or be fined.

"We hereby revoke the nomination and clearance of Shadrack Machanje as the nominated member of the ODM for Umoja 2 MCA seat," the tribunal ruled.

PPDT also ruled that Ndonji should be recognised as the duly nominated ODM candidate for Umoja II ward.

The Independent Electoral and Boundaries Commission has been directed to note the orders.

Ndonji wanted the tribunal to issue an order that he is duly nominated despite the party bypassing him. He said he is the area ODM chairman.

He complained that there were no proper nominations on May 31.

In an affidavit, Mumma said the tribunal should not accept the application by Ndonji. She also said the PPDT lacks jurisdiction to hear the dispute.

"The ODM NEB has the mandate to plan, organise direct and conduct all primaries. The application before you is frivolous and lacks merit," Mumma said.

She said the litigation must come to an end as the tribunal and ODM  cannot be held hostage by Ndonji simply because he is dissatisfied with the decision of the party central committee.

"The tribunal's orders of May 14, 2022, applied exclusively to the impugned nominations held in Umoja II ward," the party said.

The orders did not bar ODM from nominating Machanje, once the dispute is resolved by the central committee, the documents read.

Ndonj wants the party to hand him the ticket on account that he is the area Chairman.
News
2 months ago