MWANGI: Government reluctant in the fight against Cholera

• Seeing the number of outbreaks the country suffered in 2022, the government appears unprepared for this conversation on prevention for a number of reasons.

• The government has inadequately funded the fight against cholera 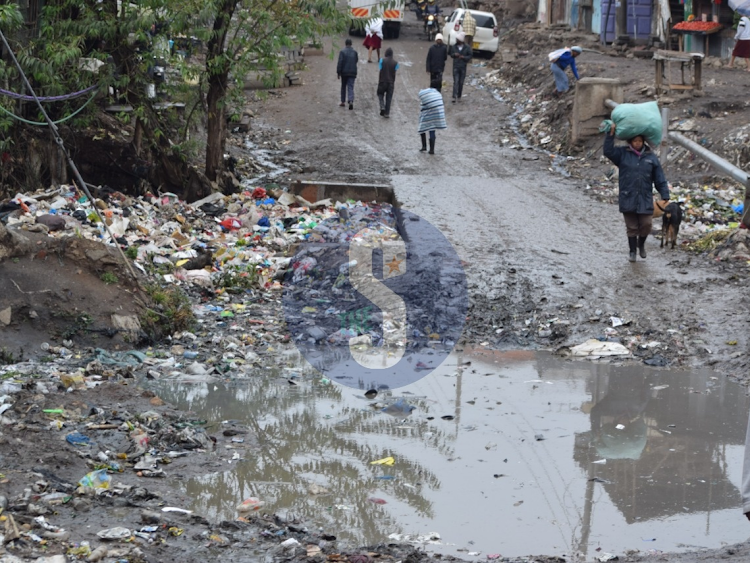 Cholera is a serious public health concern as it can lead to severe dehydration and death within hours, if left untreated.

According to the World Health Organization, Kenya has experienced periodic cholera outbreaks in recent years.

While cholera can be treated with oral or intravenous rehydration therapy, its prevention is achievable. Seeing the number of outbreaks the country suffered in 2022, it is only fair that the government appears unprepared for this conversation on prevention for a number of reasons.

First, the government has inadequately funded the fight against cholera. Former President Uhuru Kenyatta’s regime made efforts in May 2015 to pump Sh500 million that was spent to combat the disease. Since then, there have been little or no attempts by the government to provide funding for cholera prevention and control efforts. This includes not allocating sufficient resources for the procurement of vaccines, as well as for the maintenance and repair of water and sanitation infrastructure.

Underfunding limits the ability of public health systems to respond effectively to cholera outbreaks. This can include a lack of sufficient personnel, equipment, and supplies to treat infected individuals and contain the spread of the disease.

Second is poor coordination by the government in the fight against cholera. This has led to delays in the delivery of aid and a lack of coordination in the implementation of prevention and control measures. For example, the government has made little or no efforts in involving community-based organizations such as local NGOs and community-based health workers in the response to cholera outbreaks.

This has limited the ability of these organizations to contribute to prevention and control efforts at the community level. The effects are clear with the death of at least four people in Kiambu and a number of other outbreaks in Nakuru, Kisumu and Meru in 2022.

Lastly, the government is also to blame for lack of basic social amenities. Many people do not have access to clean water or adequate sanitation facilities, which increases the risk of cholera transmission.

The government has a responsibility to address poor sanitation and to work towards improving access to clean water and adequate sanitation facilities for all citizens. The government has implemented a number of initiatives in recent years to improve sanitation in the country, including the National Sanitation Campaign and the National Hygiene and Sanitation Policy. However, challenges such as inadequate funding, limited infrastructure, and a lack of political will have hindered progress in this area.

In conclusion, the government's failure in the fight against cholera in Kenya is due to a combination of inadequate resources, insufficient political will, and a lack of commitment to addressing the issue. It is important for the government to take swift and decisive action in order to effectively address the ongoing epidemic and protect the lives of its citizens.

The writer is a freelance journalist and a communication specialist.

Kenyans urged to get vaccinated as Covid cases in China surge

The supplies are aimed to boost the ministry of health response.
News
1 month ago