ANITA ONUKO: We need laws to protect whistleblowers in Kenya

Whistleblower recognition and protection are so critical for protecting the public interest. 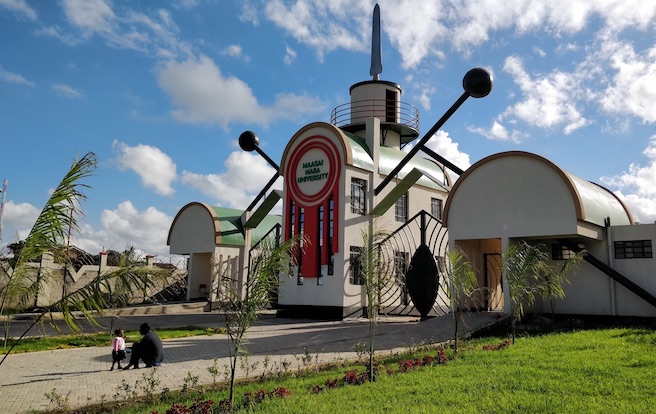 The recently concluded August elections have, once again, brought to the fore weighty questions regarding the handling of whistleblowers. Prior to the IEBC accusations and counter-accusations amongst the commissioners, Maasai Mara University was on focus with the Vice Chancellor being accused of financial misappropriation.

Regrettably, the Maasai Mara university's vice chancellor was reinstated, notwithstanding the integrity questions hanging over her head. Further, the reinstatements of the Vice Chancellor equally leave the fate and security of the whistleblower, Spencer Sankale, unknown.

However, prophets that came bearing bad news were persecuted, ignored, and even killed. Now, after more than 2000 years Anno Domino, our modern-day prophets in public institutions, whistleblowers, continue to receive the same treatment as the old testament prophets.

For starters, the term "whistleblower" can be used, loosely, to refer to anyone who reports wrongdoing to either the management or the general public through law enforcement agencies or public forums.

In doing so, the sensitive information is shared with the public in an attempt to either prevent further misappropriation of funds or integrity and transparency concerns on the leadership of institutions.

But, taking into account how whistleblowers have been previously treated in Kenya, it is increasingly becoming a herculean task to speak the truth to power. Our is a history of persecuting and punishing those who come out to speak up and warn the public of misgovernance and corruption in public institutions.  Sadly, no refuge can be found within the existing laws, if the protection of whistleblowers is anything to go by.

Over and above that, whistleblowers in Kenya have been consigned to obscurity and thus making whistleblowing a lonely and less traveled road due to the mistrust, stereotyping, stigma, and humiliation associated. 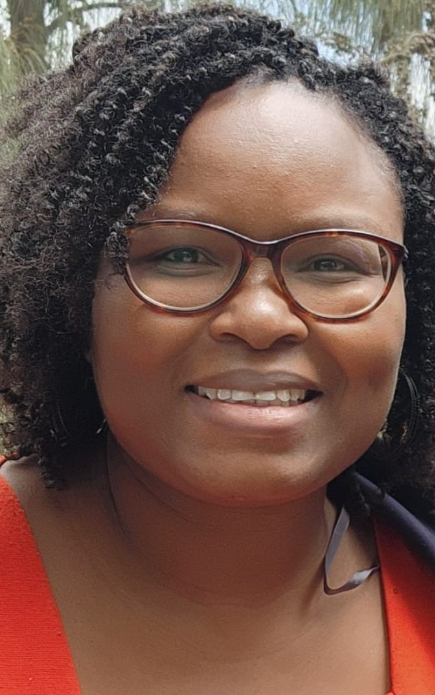 Stories abound on the fate of whistleblowers, some, unfortunately, ending up in death. Remember Paul Oulu & Oscar Kingara? Or Jacob Juma who was outspoken about various irregularities that were taking place in government? The most famous of all has to be the Goldenberg whistleblower, David Munyakei, whose actions stopped the systematic theft of taxpayer money at the Central Bank.

Moving forward, whistleblowers should be granted protection regardless of their motivations for disclosing information or to whom and where they report. In the current environment, whistleblowers would be unwilling to report to law enforcement authorities because of a lack of sufficient legal protections.

The Kenya Anti-Corruption and Economic Crimes Act remains greatly silent on the protection of whistleblowers. Further, the Public Officer and Ethics Act does not encourage whistleblowing, considering on the one hand the Public officers are governed by the idea of 'siri kali', and failure to keep the 'siri' is criminalised.

This means they are discouraged from divulging information that comes to their knowledge in the course of duty. This can attract serious consequences, especially where the siri involves their superiors. On the other hand, they are duty-bound to follow the law and report criminal activities. The Witness Protection Act only protects witnesses. This means that only persons who agree to testify in court are protected under the Act.

None of these laws, prioritise whistleblowing, and as a result, no one law or organisation established under these laws has developed a culture of whistleblowing in Kenya to ensure that vices that are obstacles to Kenya's socioeconomic progress are obliterated. The absence of comprehensive whistleblower protection laws has aided the culture of silence, resulting in fear of reprisal or discrimination.

Uncertain laws exacerbate the situation since whistleblowers lose faith in the disclosure mechanism, forcing them to remain silent. Whistleblower recognition and protection are so critical for protecting the public interest and promoting a culture of public accountability and honesty. They all require protection, regardless of who they are or their motivation.

Anita Onuko is a Communication and Governance specialist

MUGWANG’A: Resist temptation to dismiss whistle-blowers as mad, hear them out

Kenyans should stand behind efforts to reform our institutions and shore up the dignity of our processes.
Siasa
3 months ago