VICTOR BWIRE: When its fake; it’s not news! Fact checking is the hallmark of journalism

Journalism is defined by seeking the truth and minimising harm.

•Establishing truth and facts about a news item, fact checking and more importantly verifying is the hallmark of professional journalism and this remains in addition to editorial discretion when determining news is the key requirement of any news outlet.

•And like including international media organizations including UNESCO have advised; when its fake, its not news- there is nothing like fake news! And no replacement of journalists by non-journalists’ independent fact checkers. 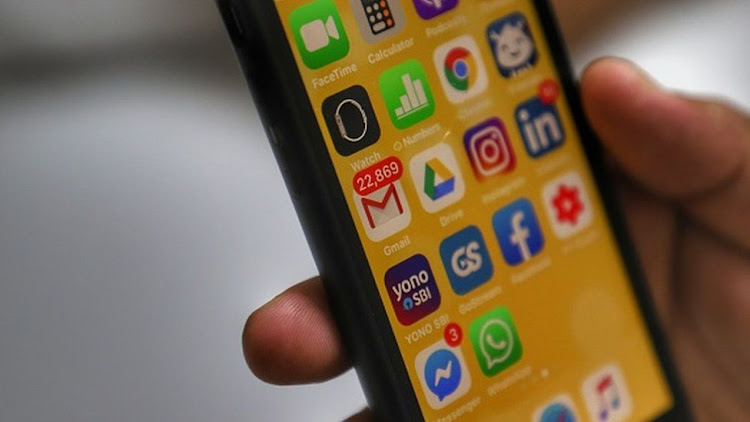 When its fake, its not news.
Image: FILE

The most misused word that has been used in recent times to erode credibility, trust, and lead to attacks against media in general and journalists is “fake news” and by extension ‘fact checking”.

The journalism is defined by seeking the truth, minimising harm, acting independent when applying news values and being accountable to the media content consumers.

Establishing truth and facts about a news item, fact checking and more importantly verifying is the hallmark of professional journalism and this remains in addition to editorial discretion when determining news is the key requirement of any news outlet. And like including international media organisations including UNESCO have advised; when its fake, its not news- there is nothing like fake news! And no replacement of journalists by non-journalists’ independent fact checkers.

Fact checking remains a key professional responsibility of journalists and media outlets. This, media can not leave to people outside newsrooms, even as criticism is an integral part of demanding accountability from the media.  Its desirable to have people check and correct the media on news content, but it should be through the independent fact checkers internally sharing with the journalists or through the public editors about mistakes in content so that the media makes the corrections, but not through the fact checkers doing it directly publicly as its leading to threats to journalists, self-censorship, loss of credibility and trust in the media, which is unfortunate.

Yes journalism is undergoing changes including competition with mass information being disseminated through digital platforms, who need fact checking all the time, but such happening on works done by professional journalists is problematic. Journalists just need to up their game and do, the basics in journalism, reporting the truth. Indeed, serious journalists and news organisations must have strong and elaborate information archives, libraries, reference materials and research units that provide facts and details of news, instead of fact checking desks.

Hulin Adeline of UNESCO Brussels notes that while social media ins increasingly relying on independent fact checkers to help them free their platforms of disinformation and help the users trust that quality of information, it becomes problematic when the same fact checkers start questioning and publicly questioning the work done by journalists- we must find a way of working on this relationship.

Several news items produced by journalists, which would have earned them money and visibility on digital platforms, has missed this opportunity because of being fact checked by non-journalists, who use different approaches, not necessarily news values and public interest to pull them down.

Content that carries such words as misinformation, malformation, propaganda, hate speech and related are purely criminal and countries have laws that deal with such, thus should not be pushed into journalistic content or work.  Kenya has laws such as defamation, publication of false information, criminal content and related.

Media houses should be more worried about the loss of experienced, knowledgeable, and real journalists because of cost cutting measures, in fighting, hate and insecurity by new young media managers, who their senior colleagues as threats instead of assets in the profession.

As Branko Brkic writes in the Daily Maverick, the industry and audience should be more concerned about the endangered species of real journalists, who he describes as among others  who cared about the truth, society and values and able to hold the powers that be without fear thus earned the name fourth estate or watchdog.

That real journalists who in my view do not require independent fact checkers- as borrowing from Brkic run fact first towards including exposing despots, who photograph events and not themselves, tweet about stories and not about themselves, think and plan ahead including caring about day two stories,  who treat press conferences and statements as mere ;pointers to a story,  research and establish trends, know how to keep professional distance with sources,  who read long reports and books, don’t accept envelopes of any color or wait to be released after events, serve only one master- truth,  don’t care about how many followers they have on their online platforms,  care about public interest, and who care about being first in the market but about being factual and detailed.

Media criticism is welcome as a peer review and accountability mechanism for the profession and an assurance that people are still consuming media products.  Within this thinking, media professionals must understand and appreciate the genuine reaction by citizens when they become unprofessional and irresponsible in the performance of their duty.

To remain vehicles for informed public debates and framing of national discourse using the right based approach, the media must work towards creating solidarity and a common agenda for the media fraternity in the country to not only reduce the divisions in the sector, but ensure that media issues are part of the national agenda and the a conducive environment is created for the media to play its role in national development un hindered.

Media in Kenya is not a rogue industry and journalists are guided by a professional code of conduct thus Kenyans should not seem helpless when offended by the media or journalists should feel free to complain about mistreatment of their stories by their editors or sub editors. The profession has enough mechanisms for self-regulation, both as an industry or at personal level. Indeed, the best mechanism globally to raise complaints against the media, in fact media related breaches are civil in nature are best handled outside the judicial/court system.

Gachagua's made a number of untrue statements about the heckling incident.
News
1 month ago

Says social media post alluding that he will vie on ANC ticket is propaganda.
News
1 month ago

Churchill urged the pubic not to fall victims to such online scams .
News
2 months ago
WATCH: The latest videos from the Star
by VICTOR BWIRE
Star Blogs
03 April 2022 - 16:01