• The government has not and is not in a hurry to transfer ownership and control of KPA to any entity. There is absolutely no plan to do that.

• There have been rumours that the Mediterranean Shipping Company is in control of the port. I can only guess it referees to the Kenya National Shipping Line limited. 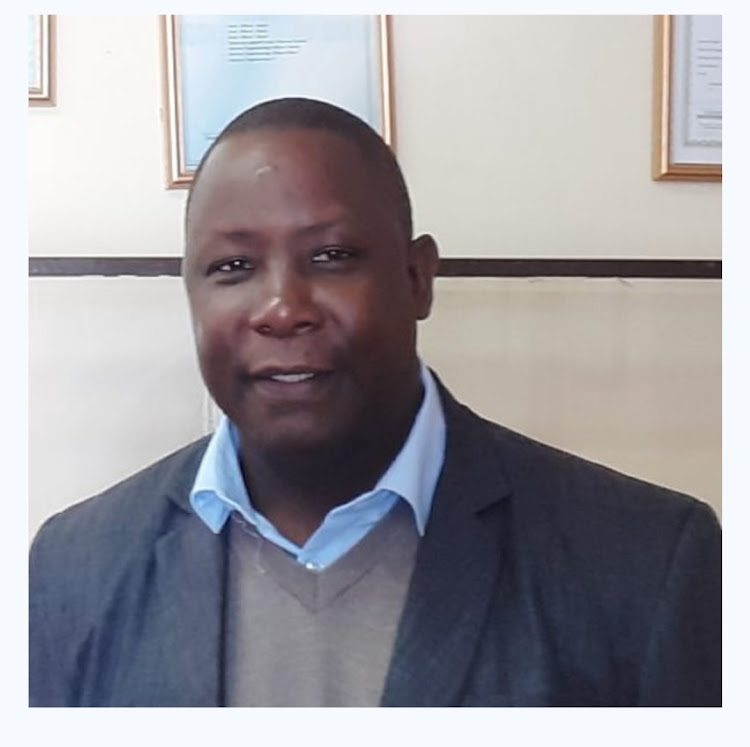 Joseph Goebbels once said propaganda works best when those who are being manipulated are confident they are acting on their own free will.

I say this because some evil forces have been pushing a narrative that KPA is being privatised. That’s a flat lie and this rebuttal will set the record straight.

First and foremost, there is no privatization at KPA and therefore the port is not dying slowly.

The latest audited accounts of the KPA, which is a public document any Kenyan can access even online, show a very health corporation that is growing steadily, even during the Covid-19 pandemic.

By definition, privatization is the transfer of a business, industry, or service from public to private ownership and control.

The government has not and is not in a hurry to transfer ownership and control of KPA to any entity. There is absolutely no plan to do that.

There have been rumours that the Mediterranean Shipping Company is in control of the port. I can only guess it referees to the Kenya National Shipping Line limited.

By Kenyan law, a shareholder may be said to control a company when they own more than 50 per cent of the company. The last time I checked, KPA owned 53 per cent of KNSL, making the company a government parastatal and therefore effectively under government ownership and control.

I want, however, to discuss the interesting thing of the JICA loan. It's true from records in my possession that KPA borrowed money from JICA to develop the port of Mombasa in what is referred to as Mombasa Port Development Plan.

In this funding agreement, a curious clause was inserted: That KPA will not run the new terminal. It will instead be run by private operators.

And I have a big problem with that clause because when KPA advertised for concession of the Container Terminal two, another strange clause was again inserted.

“The successful bidder must have a local/Kenyan entity that owns 15 per cent of the shares.”

You can tie in the link yourself. First a curious loan agreement where you borrow money but you do not want to operate, and then a Kenya entity must own 15 per cent of the winning bidder. It was all a dirty scheme.

It is at this point that government cancelled the tender process. It simply was a lie to Kenyans. The lender was, however, adamant that terms of their loan agreements must be honored.

The government through a deliberate effort to honour the terms of agreement of the KPA/JICA loan, and after consulting with the lenders, and in line with government policy to make Kenya a maritime transshipment hub, proposed the revitalisation of Kenya National Shipping Line to negotiate with KPA to run the new terminal.

And that’s because KPA are the majority shareholders of KNSL. Does it mean, therefore, they favor the terminal go to a stranger other than themselves. Could this be the reason that an international shipping Line has been and is using the terminal for FREE for the last three years?

If and when it happens, KNSL will pay KPA the full loan amount, variable fees, and KPA will earn dividends.

Kenya National Shipping Line will mid wife Kenya as the right gateway to Africa, taking the mantle from Dubai. KNSL is already building capacity to maritime labour and the country is poised to reclaim its position as a maritime labor supplier.

It can only get better. The lesser partner in KNSL is offering the most valuable asset this country may take years to build. KNSL will have access to liner service to all the 550 ports patronised by MSC and all the 600 ships owned by MSC.

If this is a bad deal, then I surely don’t know what is good.

Stanley Ndenge Chai, is a trained port manager and maritime consultant. He is the secretary, Shipping and Logistics at The Oceans and Blue Economy office, Executive office of the President