Police are not only law enforcers, meaning they have the onus of mitigating criminal wrongs.

•Media reporting has gone further to cross-reference the current incident with similar ones of the past.

•And on that score, all the cited cases by the media are factual since they form part of our past police investigative actions. 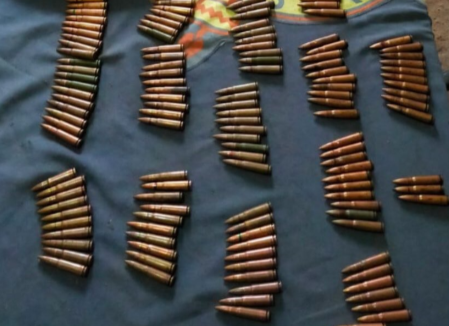 There has been a generous media reporting, including public interest in a recent incident where a big cache of ammunition was netted by law enforcement in an abandoned vehicle within Utawala area of Nairobi. And given that the vehicle in question is ''suspectedly'' connected to a police trainer from GSU Training School raises eyebrows and a keener scrutiny.

I carefully use the word “suspectedly” out of abundance of caution since the matter is currently under active investigation and prosecution too. As well-known, accused persons within our national jurisdiction remain innocent until pronounced guilty by a competent court. That is our chosen rule of law model.

Media reporting has gone further to cross-reference the current incident with similar ones of the past. And on that score, all the cited cases by the media are factual since they form part of our past police investigative actions. In fact, I must add, all these cases only came to light courtesy of our hawkish officers’ utmost diligence and commitment to duty.

Such knowledge alone should give Kenyan’s maximum assurance of their peace, security and safety, resting in confidence and trust that their safety interests are fully catered for by our overall security and specifically policing architectures.

That a police officer can be involved in a criminal enterprise involving theft, sale or supply of ammunitions is not only illegal but immoral too. Illegal because it’s against the law. Immoral given that it transgresses the very oath ascribed to by police officers ostensibly to protect the public from harm, and more immoral since it abuses the trust bestowed to law enforcement by the very public.

Police are not only law enforcers, meaning they have the onus of mitigating on if not preventing criminal wrongs visited upon the innocent, but also trustees of the citizens on justice matters. Therefore, for an officer to choose to bean agent of evil, more so targeting to harm the public is an evil greater than any other known and which should be roundly condemned by all and sundry.

And the National Police Service is way ahead on this. We as NPS do not only condemn such evil but zealously nab and haul the miscreants before the criminal justice. We are also proactive. Proactive in the sense that we have adequate structures, capacities and capabilities including the resolve to sniff and smoke out evil.

Being George Orwell’s quintessential “Big Brother” of the public space, and with a baseline responsibility to serve and protect citizens, we have designed and build a robust criminal intelligence capability which gives us prior insights into probable, including real-time offending. This is called "predictive policing” or “intelligence-led policing.” And it surely works. 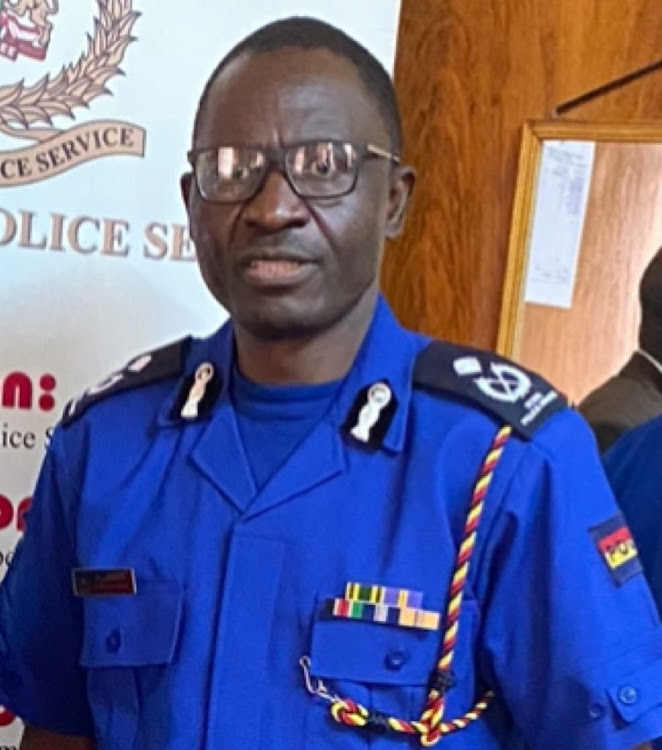 This isn’t to suggest that NPS has weak internal systems to safeguard its critical assets, including firearms and ammunitions. Such imagination is further from the truth. Security and custody of critical assets belonging to NPS is too elaborate, proprietary and close to foolproof. But as with any developed system, there must be some fault lines or risky factors. That’s what Murphy alluded to in his famous law: “Whatever will go wrong will go wrong.”

Simply, this is expecting the unexpected, and at the most unexpected time. Where we have people, including within families, and even with the best laid plans, systems and even interests in place, some mischief will always occur. It’s an occupational hazard and reality of life. But it’s only how you react to such mischief of opportunity and preparation that matters in the end. Therefore as it stands, quick action by law enforcement saved pilfered ammunitions from getting into the wrong hands.

This timely action made Kenya and Kenyans safe. And above all, it has given the law enforcement fraternity an opportunity to put out of business organized criminal cartels accessing official ammunitions through the backdoor of government stockpiles and putting them into citizens harm’s way.

And more importantly, it’s a wakeup call to all in the law enforcement community to stick to their ordained straight and narrow public service path and remain true to their oath of service. As public trustees, they should focus on removing harm from the public’s way than vice versa. And to the rest of the public, such enforcement actions are the kind of issues that should set the agenda for police and policing conversations.