• Thanks to this unpredictable nature of the market, there are several great historical moments where the bookies' underdogs stunned bettors with remarkable performances. 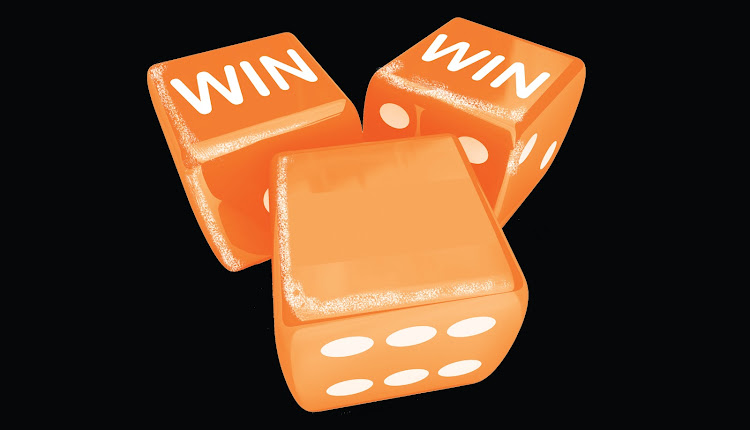 Sports betting is among the most unpredictable gambling markets, offering you lots of entertainment and great chances of winning cash.

Thanks to this unpredictable nature of the market, there are several great historical moments where the bookies' underdogs stunned bettors with remarkable performances.

Here are some of the biggest longshot wins that Betway punters will remember for decades.

Coming on to the 1980 Olympics, no one expected the US team to win. However, they stunned the Soviet Union team by winning 4-3. Despite being on home soil, most people didn't expect the US team to win, with high odds placed on the Soviet team to win since they had won gold in four Olympics straight.

Sports experts can't explain how Leicester won the 2015/2016 EPL title, having been in the top three in 1928 and 1929. However, Leicester surprised Betway sports betting fans by claiming an unthinkable victory to win the title as the underdog.

Puzzle As Cricket Players Bet Against Their Team

An Excellent Betting Coup Hinges On A Phone Call

When you talk of horse racing, it is easier to come across Barney Curley as he is good at horse racing and is one of the biggest gamblers. As a senior gambler, he pulled off the biggest stunts in history after betting on a lesser-known horse, Yellow Sam, to win. To his surprise, he netted 427,000 pounds.

The last time Tiger Woods won a major championship was back in 2008 at the US Open. By that time, he was playing while his leg was broken. After that, he faced scandals, surgeries, and injuries. Eleven years later, at the 2019 tournament, Tiger Woods was back looking for his fifth green jacket. A gambler by the name of James Adducci believed in Woods and placed 85,000 pounds on the golfer. The gambler's faith paid off as he netted 1.2 million pounds.

A parlay is the combination of many odds to achieve bigger odds and greater wins. That is the strategy that Kevin Maselli applied. He placed his 14 cents on the 2019 NCAA basket tournament. His odds added to +1,000,000. And he ended up winning, and he ended up winning 1.3 million pounds.

Tyson Was The Unquestionable Thing In Vegas Until He Wasn't

Mike Tyson was on top of his career back in 1990. At least he was until Jimmy Vaccaro took him down. The defeat seemed impossible before the beginning of the match, but Mike Tyson'sTyson's loss was music to the ears of one of the gamblers who won 37,000 pounds from a stake of 1,000 pounds.

When Betting On A Dream Pays Off

A Joke Bet Leads To A Joyous Birthday Celebration

Fred Craggs decided to place a joke bet when he wagered 69 cents on a +200,000,000 odds. The odds included random races and a horse named "A Dream Come True," which is not that lucky. To the surprise of many, the joke bet wasn't a joke anymore as Fred Craggs took home 1.39 million pounds.