•The focus on BBI has been intense with proponents and opponents flexing muscles across the country to the extent of witnessing regional vested interests.

•The protagonists are advancing; “No BBI No Elections” while the antagonists say, BBI is for the benefit of dynasties. 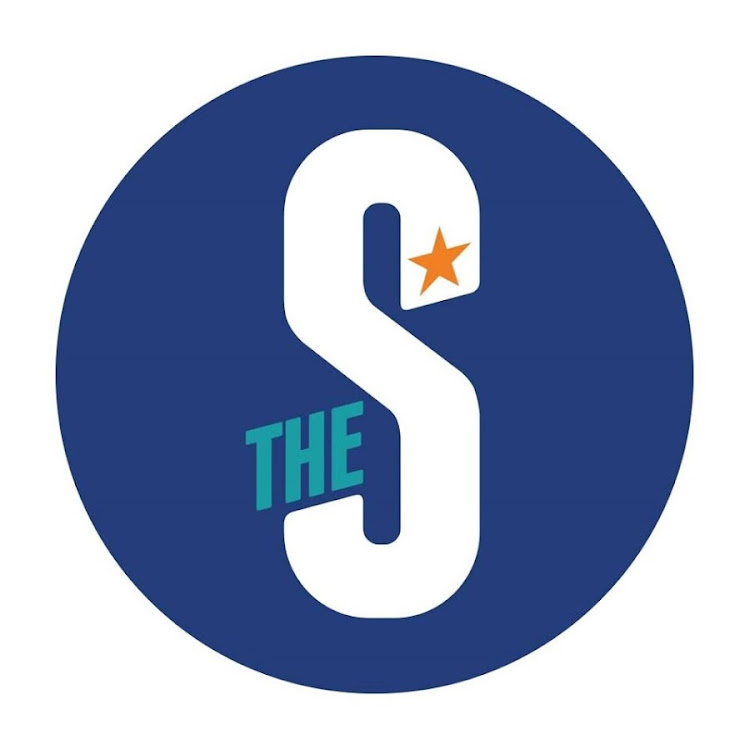 We have less than 10 months in place for the country to hold its national general election scheduled for Tuesday, August 9, 2022. IEBC is racing against time in actualizing the elections calendar.

The mindset, mood and focus among many, is next year’s elections with various interested players aligning and re-aligning themselves Vis a viz bracing to comply with elections and political party’s laws in entirety.

The focus on BBI has been intense with proponents and opponents flexing muscles across the country to the extent of witnessing regional vested interests and tribal inclinations take centre stage towards the process.

The protagonists are advancing; “No BBI No Elections” while the antagonists say, BBI is for the benefit of dynasties. The continued hard-hitting exchange among the political class and various parties is a threat to national cohesion and peace in the country. Other than legislation and oversight, the elected political class has a key role of representation, which remains crucial as they interact with the electorates.

Political tension is first bulging with divisive ethnicity taking shape. The formation of criminal gangs, militias and vigilantes is resurrecting, courtesy of a few drivers with ill-intended motives. The groups are now taking control in the city estates and towns across the country, with broad-day muggings, extortion, robberies and circulation of small fire-arms on up-scale. Gone are the dark days that so; groups like “Munguki, Bagdad boys, Amachuma, Chingororo, Msumbiji, Talibans, The 7 brothers among others” terrorise Kenyans at free-will.

The Country has its national security structures with reporting mechanisms from grassroot to apex. Creating parallel security systems through “hand-outs” and “tokenism” to the youths should be negated by all means.

Profiling regions as “political bedrooms” for certain individuals and moving forward to utilize militia groups to cause mayhem is a recipe towards segmenting the country along political and tribal lines, in the end yielding spontaneous violence.

Kenyans are not new to the effects of divisive politics and violence, during election times. National unity and cohesion should take precedence; Let aspirants traverse any part of the ward, sub-county, county, region and country with ease and peace. Let the aspirants advance their agendas devoid of hate speech, ethnic advancement, fake news and political propaganda.

It is upon the Government of the day to move with speed and tame the rising insecurity being witnessed in the country and the insurgency of the militia groups.

The sponsors of these groups and actual perpetrators of political hooliganism should be held accountable by the government tasked agencies to avert political and criminal violence. Let us desist from politicization of state security agencies. Let leadership of faith-based organizations and central stakeholders such as the media, NCIC, Unions, Associations, civil-societies and youth- groups have a lead-role in positively fostering unity and cohesion for the stability of the nation.