•It is, therefore, relevant to aver that there has been a low mortality rate in Kisumu currently as compared to the previous regime. 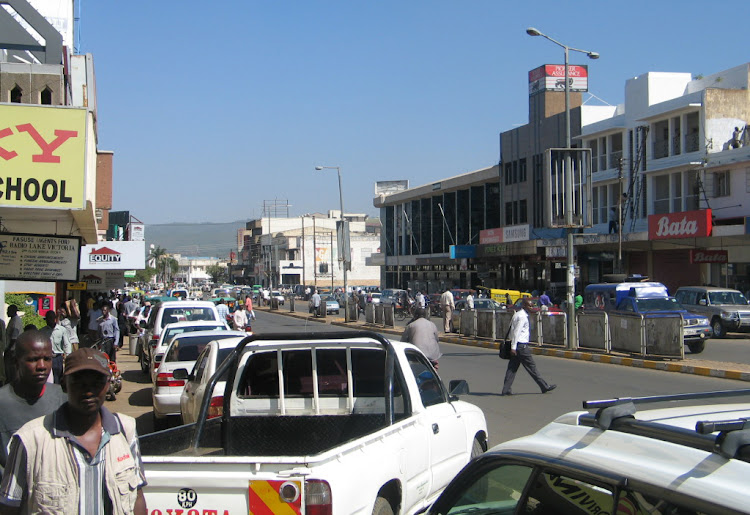 If the saying cleanliness is next to godliness is anything to go by, then Kisumu City is buoyed up to the nearness of the heavenly realms.

The appealing tidiness of the city is pronounced and conspicuously revealing especially when one has been out of the county for not too short a span.

There is a correlation between general cleanliness and human health.

Where filth abounds, the ubiquitous microbes which are the known etiological (disease-causing) agents become pronounced.

This is what the current county administration seems to have chosen to address.

I may have not been conscious of the previous regime’s aspirations, but Governor Nyongo’s blueprint has not only been well spelt out for the populace to daily masticate on, but he seems to be working on it daily with a penchant.

Kisumu County Integrated Development Plan that is themed on “a peaceful and prosperous county where all citizens enjoy high-quality life and a sense of belonging” – is not a mirage after all.

The county has ensured that the requisite legislation and reforms are undertaken upfront so that the programmes, projects and activities are implemented within the specified timelines.

From this CIDP, I have singled out cleanliness as my point of reference; without which high-quality life is untenable.

The wafting of the fresh breeze from the lake coupled with the natural ambience within the blend of cleanliness is something to write home about Kisumu.

The spick and span glamour being bankrolled have seen recreational parks exude the freshness of lively ornamental plants with blossoming flowers neatly bedecking the sidewalks and footpaths that are etched within the parks.

Kachok public recreational park is a testament to what proper planning and environmental consciousness can be.

The park is an iconic irony of Kachok dump site that used to be an eyesore that has long been transmuted to some soul comforting reservoir of refreshing ambience.

This is in contrast to what Kisumu used to espouse in the previous regime where human excrements defined the status of recreational parks and alleys.

It was such a pathetic phenomenon to a point that the not so gracious stench would keep one nostril dilated for maximum volume lest you succumb under the putridity of the squalor.

It is therefore relevant to aver that there has been a low mortality rate in Kisumu currently as compared to the previous regime.

This hypothesis which may pass for a good academic study would definitely hold due to the reduced etiological agents in Kisumu as a consequence of cleanliness.

If what is happening in Kisumu could be extrapolated nationwide so that it cascades to the least of the counties; then our country could be set on an economic trajectory too impressive to ignore!