Money has been allowed to buy access to decision-making power

• Parliament, therefore, needs to pass the bill already tabled in parliament into law to impose limits on campaign expenses. 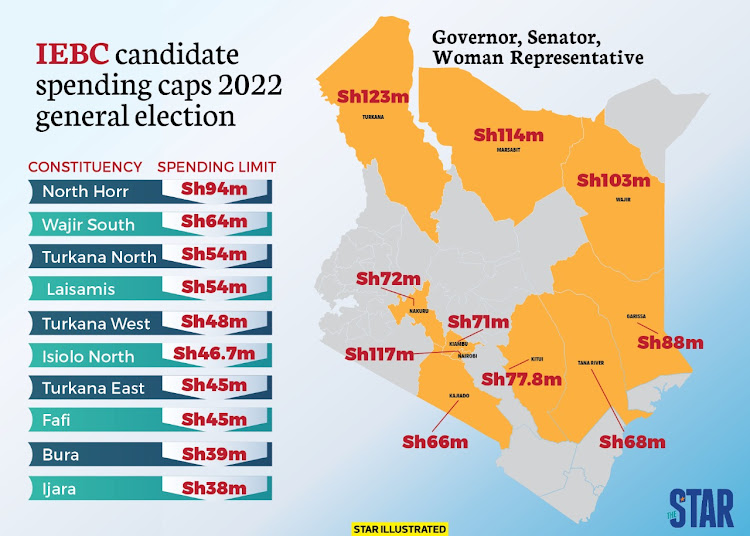 The link between money and politics is strong as parties need ever-increasing resources for administration and election campaigns.

For a long time in Kenyan politics, money has been allowed to buy access to decision-making power.

Leaders expected to offer governance fail to fulfil their promises. There have been concerns over the improper influence of cash on political decisions and corrupt practices linked to political parties.

The financing of political activities by the private sector and interested persons lead to scandals. A few individuals receive rewards in the form of public works and procurement contracts alongside appointments to public offices.

Such incidents have been reported extensively by the media, awakening public opinion to the problem of illicit party financing and its relation to corruption.

Such scandals have made it evident that clear rules and transparent accounts are key to restoring citizens’ trust in parties and politicians as they present their campaign manifestos, thereby contributing to good governance.

Parliament, therefore, needs to pass the bill already tabled to impose limits on campaign expenses. The political finance laws and regulations through which political parties and candidates declare their funding sources will be the main instrument.

Ignoring party funding bills will simply open a side door for political corruption and failed leadership.