Every government has an obligation to ensure the safety of its citizens, animals, plants and the environment

• The whole process of regulating pesticides is not transparent; enforcement and governance remain spotty.

• There’s no need to use harmful pesticides when safer, cheaper, more ecological options are available. 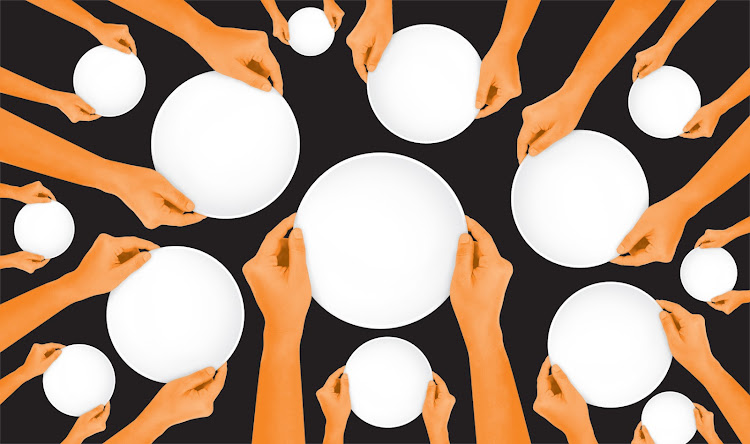 Pesticides used in Kenya are not manufactured locally.

Requirements for registration of pesticides in Kenya entail certificate of registration from the country of origin, physio-chemical property, toxicological profile, eco-toxicity, behaviour in the environment, biological efficacy, residue data and consumer safety.

In December last year, the Parliamentary Committee on Health directed the Pest Control Service Products Board and other relevant government agencies to undertake an analysis of harmful pesticides in the country and withdraw them from the market within 90 days.

In May 2021, the PCPB constituted a task force committee to review toxic pesticides in Kenya.

This move comes as a response to the directive issued by the Parliamentary Committee on Health following a petition to withdraw harmful toxic pesticides.

The petition was presented in 2019 by Uasin Gishu Woman Representative, Gladys Boss Shollei.

The MP called for the withdrawal of harmful toxic pesticides available in the Kenyan market but banned in the European Union.

The petition was also supported by the Biodiversity and Biosafety Association of Kenya, Kenya Organic Agriculture Network, Resources Oriented Initiative Kenya and Route to Food Initiative.

There’s no need to use harmful pesticides when safer, cheaper, more ecological options are available.

Kenya has regulations on paper but lacks resources, transparency and enforcement, so pesticides continue to pile up in the country.

Hazard calculations in Kenya need to be re-done before the registration of pesticides, as the exposure level in Kenya is higher than in the countries where the pesticides are manufactured.

We cannot simply adopt the Minimum Residue Levels and status of other countries, but need to re-do the registration of certain specific pesticides.

Double standards exist in pesticide use, toxic pesticides banned in the European Union but are exported to countries with less stringent regulations, under loopholes in international trade rules.

Other European countries are exporting thousands of tonnes of pesticides that would be disqualified for use in Europe.

The health or environmental risks associated with toxic pesticides are dramatic: death from inhalation, birth defects, reproductive or hormonal disorders, or cancer.

There are 358 million unintended acute pesticide poisoning per year.

Every government has an obligation to ensure the safety of its citizens, animals, plants and the environment.

In the global south, local conditions do not allow 'safe' use of pesticides, this is a violation of due diligence in terms of human rights.

It is assumed that once you use pesticides according to what is on the label you are safe, this is a myth and an illusion.

The presumption that farmers will use the labelling information to protect themselves is a fallacy, what of farmers who do not know how to read?

Lack of awareness on the proper use of pesticides continues to be the biggest challenge facing farmers.

Since agriculture is a devolved function, most counties have reduced their extension officers, thus awareness is left to agro-vets.

More emphasis is given to 'benefits' and not the costs of pesticides.

There’s no need to use harmful pesticides when safer, cheaper, more ecological options are available.

I urge Kenyan farmers to embrace biopesticides for safer food and the environment.