• As many as 2,000 innocent lives were lost and many more got injured on 9/11, which eventually changed America and the world in a huge and uncommon ways.

• It must be roundly interrogated why the post-9/11 era quickly and shadily shifted from the initial aim to find, flush and finish the terrorists in the shortest time possible 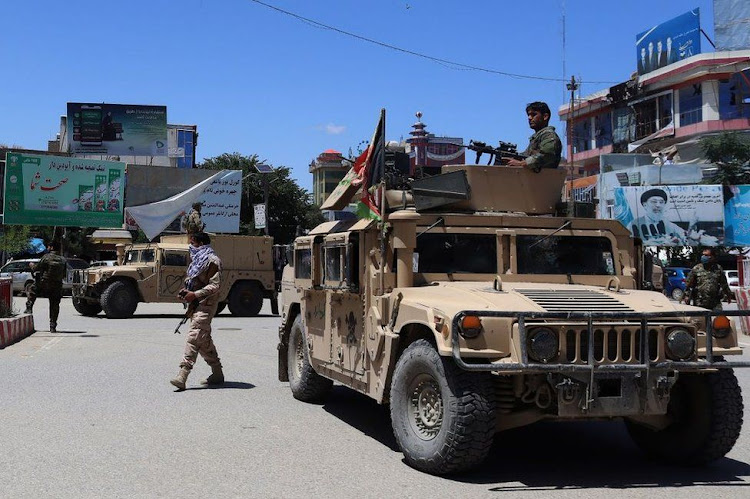 The US military exit from Afghanistan is set to happen precisely on the memorial date of the horrific and tragic 9/11 piloted terror attacks.

As many as 2,000 innocent lives were lost and many more got injured on that fateful day, which eventually changed America and the world in a huge and uncommon ways.

But after two decades of waging the war on terror, with some of the senior American actors having since changed to critics of the war, this looming withdrawal from Afghanistan offers a more candid and sober chance for reviewing what happened on 9/11 and whether the counterterrorism actions that followed it have made the global situation any better than it was before the attack.

An important question that is still asked about 9/11 is whether it was preventable.

I listened to a fairly recent podcast interview of Coffer Black, who then headed the CIA Counterterrorism Centre, and he sadly said there was a preemptive opportunity that was missed. This is because action was not "prioritised" by the American leadership, which was updated on the increased threats of al Qaeda since January 2001.

Black said by June 2001, the Intel even troublingly showed there was an imminent major attack inside the US. He also recounted how his colleague, who then directed the al Qaeda unit of the CIA, lastly began to gather all the copies of the threat briefings he had shared with top officials as evidence when investigators would rush to his office to seek crucial clues once the catastrophe occurred.

Above all, it must be roundly interrogated why the post-9/11 era quickly and shadily shifted from the initial aim to find, flush and finish the terrorists in the shortest time possible and move out from any identified foreign territory like Afghanistan.

Things instead took a costly and disastrous turn of protracted US and allied military interventions and occupation in the Middle East. including Iraq that had entirely nothing to do with al Qaeda. This made it the first among many bloody diversions that have come under the excuse of the war on terror.

This has caused immense deaths, suffering and instability in the Middle East and parts of the Muslims world, and in turn produced the ISIS terror group, a continuing refugee crisis, anti-American sentiments and Islamophobia. The Islamic world is now largely under a "hot winter" season.

Professor Ali Mazrui on one occasion also unhappily observed how African governments, including our own, were sometimes "excessively responsive" to the American terror war "even to an extent of compromising fair treatment of their own citizens".

In the final analysis, on the word of Henry Crumpton, a former top decorated CIA officer who fruitfully liaised with African rebels and Afghan tribal leaders, the future of battling asymmetrical security challenges such as terrorism lie in using asymmetrical tactics and alliances.

Mohamed is a security pundit in Garissa county.