•In the August precincts of our academy, knowing what to teach is assumed to be more important than knowing how to teach it.

•And knowing what to teach is presumably a function of those scholarly competencies the possession of which is attested to by the earning of the title PhD. 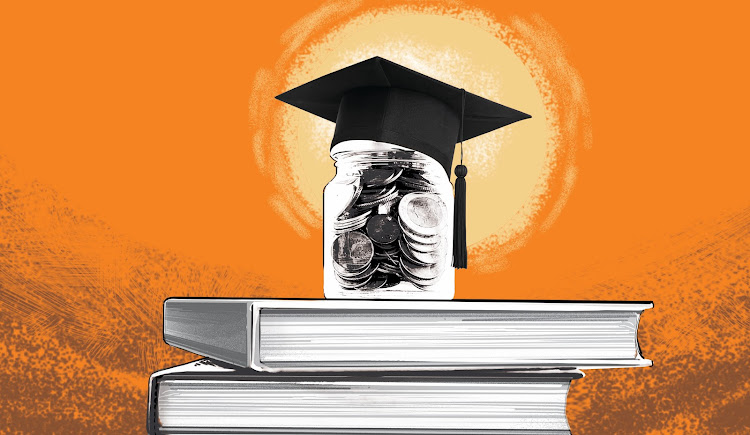 If teaching is the defining characteristic of our academic institutions, scholarship enjoys a merely equivalent status. An academic is presumably trained to discover and create — he’s an individual who’s demonstrated the capacity for independent discovery or uniquely illuminating argumentation.

Nonetheless, this requirement that academics be discoverers and interpreters of "truth" is at the heart of the two pedagogical sins that have severely harmed Kenya's higher education system.

In our universities, authorship by association has become the rule rather than the exception. I’ve seen a great many of our academics engage in the highly questionable practice of claiming credit for scholarship to which their contribution has been no more than minimal. A lecturer appends his name to a student’s publication; claims both teaching and research credit when in reality the only legitimate claim is pedagogical: he’s neither engaged in the study the publication reports on nor has he written any of the text that finds its way into the print. He feels justified in appending his name merely because he’s in any way or another been connected with the work in question.

The net result of this is the appearance of scholarly activity on his part when in fact no such activity has taken place. It isn’t an exaggeration to suggest that if he reports that he’s published during a specified period, while technically correct, is being quite misleading. Surely he’s received credit for publishing, but if we take that to mean he’s invested hours of effort in the creation of scholarly products that have survived the critical scrutiny of his peers, we’d be seriously mistaken.

Another form of "corruption" prevalent at our universities is lecturer absenteeism. Whereas a typical high school teacher spends five hours a day, five days a week in the classroom, a lecturer or a professor rarely spends more than four hours a day, three days a week meeting classes. Even if we were to give credence to the claim that hours of preparation are additionally necessary, the time they typically allocate to teaching would hardly add up to a full-time job as defined by the forty-hour workweek.

Their justification for so light a teaching load is as simple as it is predictable. Teaching, they are at pains to explain, is but one part of their job. They are expected to and, they claim, do in fact devote the preponderance of their remaining working hours to the development of new knowledge. They teach so little, they explain, because of their commitment to the truth that’s yet to be mined. If they were to teach full-time, they’d have little or no time for the creative excavation that is so much a part of their calling.

Of course time isn’t the only necessary precondition for effective scholarship. There’s something even more basic: freedom. If lecturers or professors lack the freedom to seek the truth limited only by what they can imagine and the analytic power of their disciplines, the cause of enlightenment suffers. This academic freedom, the holiest of the professoriate’s protective doctrines, is perversely invoked to create an environment characterized by permissive obliviousness, as academics turn a blind eye to the pedagogical malfeasance of their colleagues.

It’s no small matter that faculty cheating amounting to fraud occurs. But that it can go unpunished even when it ceases to be a secret constitutes the type of irresponsible abdication that results in the environment that too often encourages the realization of nefarious intent. And the fact that such behaviors can be and are too often explained away by those who’ve an obligation to resist their occurrence transforms academic freedom into “academic license” to cheat, distort with impunity, exploit, and when it suits one’s purpose, harass and intimidate. At that time, they become seriously and deleteriously consequential not only for the academy, but also for the society that succors it.

We mustn’t allow universities to transform the norms of collegiality into a protective shield for the mis-and malfeasant.

Mr Onyango, a 2020 WPP Next-Gen Leader, is a Global Fellow at MWI