The meteoric rise of bitcoin and its Impact

• The recent increase in the crypto market that has hit the records of $2 trillion has been all around the world these days.

• What is the reason behind this sudden rise and will it continue in the future? 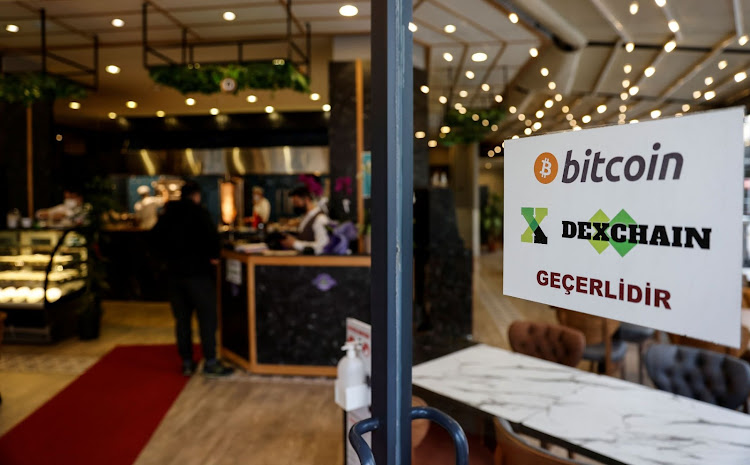 The Cryptocurrency world has already buzzed up the world with immense usage. Within the decade it has digitalized the world by making people dependant.

The recent increase in the crypto market that has hit the records of $2 trillion has been all around the world these days.

What is the reason behind this sudden rise and will it continue in the future? Such questions often trigger one’s mind but this article includes all these answers.

Since last year the whole game for bitcoin has changed and this is because of the immense usage of these cryptocurrencies.

The last year has brought a paradigm shift within the digital world and bitcoin was traded immensely with various platforms such as Big Money Rush that assisted people in earning handful amounts.

The year 2020 was a rollercoaster ride for the world. It made the world stagnant for some time and that caused the unemployment of millions of people globally. Governments were left with a public crisis during this pandemic.

The public crises emerging from the COVID-19 is no more a problem because cryptocurrency and blockchain technology aided in solving them. The technology that was launched in 2009 has now grown up into a more advanced form.

This gesture created awareness among people and they started using these cryptocurrencies more frequently. There has been a meteoric rise in the price of bitcoin as well since the demand has increased.

Bitcoin covers majorly half of the cryptocurrency capitalization whereas the other cryptocurrencies such as ether have also surged up during this time. Bitcoin alone has rallied a 100% uplift in the last year. This has helped to drive the cryptocurrency market higher. On the other hand, ether has been up to 180% over the year. The fantastic technology behind ether called the Ethereum blockchain have been feasible for people to use as well.

It has more vivid options and it is a software platform. Recently, ether has surged up, which means it will set records higher in the future. This rapid rise has caused many companies to get involved as well. The renowned Chinese app maker Meitu bought $22.1million worth of ether last month. This is an initial step and many more companies will get involved in this.

Impact of the Cryptocurrency High Market

The powerhouse of the cryptocurrency market is bitcoin and people are crazy about it. The beginners usually begin with the bitcoins and later come to know that there are other cryptocurrencies. The majority of the people know use bitcoins for their uses because this has ensured safety during such health crises. The trade of bitcoins has also surged up. With these high demands many companies have shown interest and companies like Tesla and Square are among a handful of companies that have purchased bitcoins.

Even the banks are now offering bitcoin investments plans to their clients. A renowned bank such as Goldman Sachs is also launching bitcoin funds plans for the clients.

The reports have suggested that banks are digitalizing and this means soon it will take preference over the fiat currency. Furthermore, the investments for bitcoin funds will make more investors into such programmes that mean the market will rise again.

Bitcoin was destined to rise but the peak has been achieved earlier due to the pandemic year. This year brought many changes around the world and so it has made this positive change as well. It has made people dependant on digital currencies. It has been the safest way to use currencies during the pandemic. The future for bitcoin is lustrous.