The breakneck of Ethereum

• Recently, ether has surged up, which means it will set records higher in the future.

• The difference from bitcoin is that contract information can be stored on the blockchain. 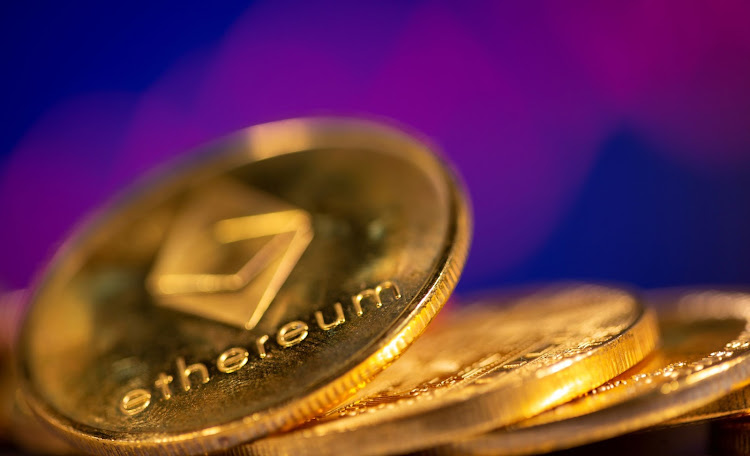 A representation of virtual currency Ethereum are seen in front of a stock graph in this illustration taken February 19, 2021.
Image: REUTERS

On the other hand, ether has been up to 180% over the year. The fantastic technology behind ether called the Ethereum blockchain have been feasible for people to use as well. It has more vivid options and it is a software platform.

Recently, ether has surged up, which means it will set records higher in the future. This rapid rise has caused many companies to get involved as well. The renowned Chinese app maker Meitu bought $22.1million worth of ether last month. This is an initial step and many more companies will get involved in this.

Ethereum has risen to a high level but still, bitcoin covers the majority of the crypto industry. Bitcoin has been famous for all these years. People have earned a lot from it and even bitcoin apps and websites have been developed to help people in trading and investing.

Bitqs app is in discussion these days and helping people earn hefty amounts. People have been earning bunches by bitcoin but now it seems that bitcoin has a rival and that is Ethereum.

Why Bitcoin Price Rising is a problem for Ethereum?

Ethereum was invented as a currency in late 2013 but was properly released in 2014. It was invented by Russian Vitalik Britain. With time it gained a lot of success and the best part is that it has given the power of using blockchain technology to everyone. There is no such bound and limit for it. In short, Ether is the currency of distribution on the Ethereum network.

Bitcoin broke out from the $13000 resistance level but that doesn’t mean that Ethereum will have the same rather Ethereum has to wait. The volume is taken up by the bitcoin in the cryptocurrency market. So, the other cryptocurrencies have to face pressures of decline and low buying.

Recently the cryptocurrency community has discussed that Ethereum faced a sudden hard fork or chain split. Several crypto users and members complained about the network issues as well.

Etherscan and blockchair showed two different chains and data after the block. This was a technical issue and was resolved but for a time being it caused major suffering to Ethereum.

Ethereum faced a price surge recently and the analysts are optimistic about it. Many of them predict that it will outperform bitcoin this year. But some still think that it will get down this year. There are optimistic and gloomy predictions at the same time. Like other cryptocurrencies, Ethereum also faces such issues but still, several holders are increasing their Ethereum reserves.

This is because they expect sharp rises in recent years that will benefit them. Like other currencies, no one really knows where the price will go. The direction is still unknown no matter how many predictions you make. But the level of optimism should always be there for all the investors!