The post-pandemic outlook for blockchain

• The public crises emerging from the COVID-19 is no more a problem in 2021 because cryptocurrency and blockchain technology aided in solving them.

• Acceptance of cryptocurrency has nurtured the governments and financial institutions to look upon digital money as a way to distribute aid. 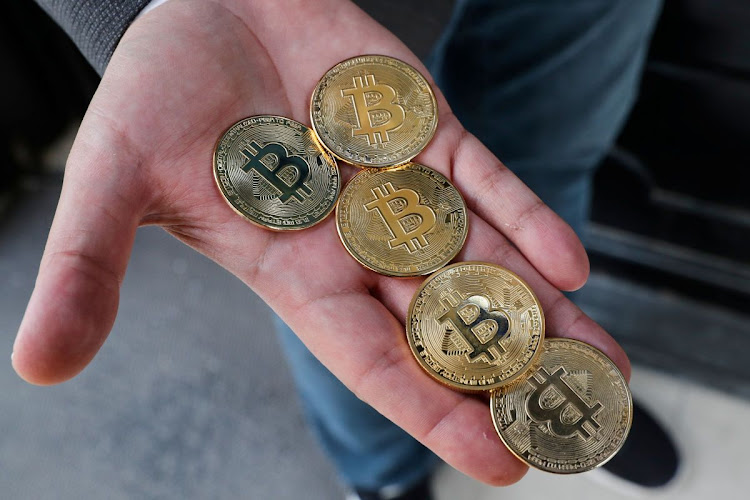 Since the launch, cryptocurrencies and blockchain technology has expanded. They are expected to grow more soon. With time many improvements have been made and together they are making cryptocurrency more lucrative. The year 2020 was a rollercoaster ride for the world.

It made the world stagnant for some time and that caused the unemployment of millions of people globally. Governments were left with a public crisis during this pandemic.

The public crises emerging from the COVID-19 is no more a problem in 2021 because cryptocurrency and blockchain technology aided in solving them. The technology that was launched in 2009 has now grown up into a more advanced form.

This article will tell you how? Acceptance of cryptocurrency has nurtured the governments and financial institutions to look upon digital money as a way to distribute aid. Last year was a critical phase for everyone so the government had to take steps to help people. The government made use of these virtual currencies in helping people with their daily expenses and gave bitcoin aid.

In the post-pandemic world, things have gone beyond the immense usage of virtual currencies. They have been used vividly for trading and various investments. Trading became easier with the platforms such as Bitcoin Prime that assist in earning hefty profits. Because of these informative platforms that are helping people daily for better choices, the crypto world has become more profitable.

Many companies have taken steps and joined hands in the bitcoin investments. By taking the help of these latest innovations people became aware of these. The awareness created further implementations in the post coronavirus world. Here is how.

Blockchain is a brilliant technology that has been used in tracking records of various corona patients. In Asia however, the records for the financial aids were saved on this master ledger helping the government in distributing properly. Many insurance companies have decided to use this technology to keep track of financial claims in the future.

In the future, the governments of different countries will use this leverage blockchain system to track other data as well. In the coming year, there will be a globally distributed ledger database for all coronavirus patients that will help in all research purposes. It will promote data accuracy and transparency between all countries to conclude better results.

Increase in financial services by the institutes

During the pandemic, many people used cryptocurrency for the sake of their health. However, very soon people will use them more because of the feasibility. Banks would jump to provide digital currency services because people want more contactless payments. Digital wallets will emerge to facilitate people during payments that do not include their names. The blockchain keeps the records of people safe and secure.

However last year some fraud cases were reported. The competent people in the crypto world have started making modifications to make this system secure. It is comparatively more easy and safe to use. So many people will implement cryptocurrencies as a means of payment so that they can be protected from fraudsters.

There are many people with low income and some even do not have any bank account access. Some government such as the NewYork government has presented a bill having a ledger designed for public banking.

Such banking would issue wallets to the people who can easily transfer the money without bank accounts' hassles. The upcoming years would show an increase in cryptocurrency activities. Many new laws can also come up front that would make it legal. Suitable education and awareness will make people understand and use cryptocurrencies more appropriately.

Now is time to make cryptocurrency and blockchain familiar to people like the paper currency that is common to people. In a similar context, cryptocurrencies will also be but efforts would be required.