The impact of bitcoin on economy

• The Internet has already shrunk the world by connecting those 24 hours but now cryptocurrencies have financially connected people through transactions.

• The feasibility of using these digital currencies have caused millions to come into the crypto world. 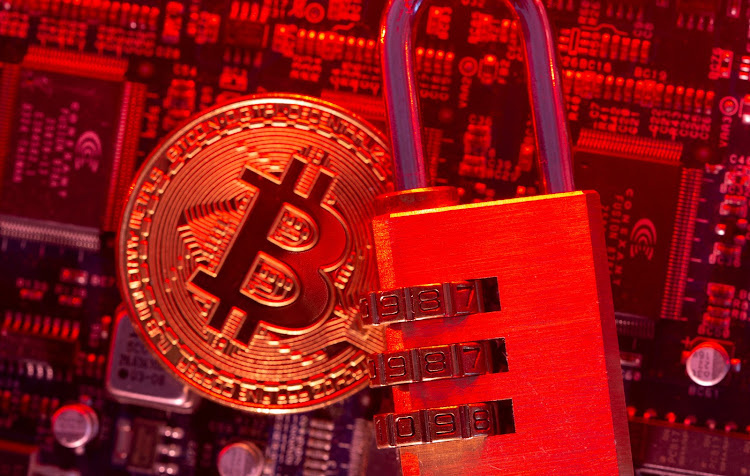 Representation of virtual currency Bitcoin and a padlock are placed on a computer motherboard in this illustration picture taken May 4, 2021.
Image: REUTERS

Since discovered cryptocurrencies have taken the world into a new perspective. Before 2009 no one knew that digital assets would change the whole world.

People thought that bitcoin was an obscure hobby or a pipe dream that would finish but soon this perspective changed and today the whole world depends on these cryptocurrencies.

The Internet has already shrunk the world by connecting those 24 hours but now cryptocurrencies have financially connected people through transactions.

The feasibility of using these digital currencies have caused millions to come into the crypto world.

Recently the pandemic poured more people into this digital industry. All around the globe bitcoin was traded by various platforms and websites such as Bitql that assisted in earning profits.

Cryptocurrencies are financial tools that are accessible and useful to thousands of people. They have the ability to grow the social and economic status of the world.

Cryptocurrencies have the potential and people are deciding to choose for them. The economy throughout the world is adapting to these changes and trying to accept the new digital era’s requirements. The Crypto world by providing easier services is propelling the economy globally.

The Increased Use over Liquid Money

The use of bitcoin has also increased because people use it as an exchange for fiat currencies. It is faster and easier to exchange fiat currencies on bitcoins. People are choosing over the convention exchange.

Over the years a lot of liquid money has been counterfeiting. Human greed and deception have led to such circumstances and unnatural money. This is when inflation origins from the wrong way of money printing. This man-made intervention costs the lives of many by screwing up the whole system.

When the printing of money occurs at a much higher speed then the value of the money falls causing serious consequences. That is why people are more into bitcoins. The paper money could be manipulated or destroyed but bitcoins being digital cannot undergo this manipulation.

They are the easiest portable forms of money that can be transferred wherever you reside. You can access your smartphones and transact your desired amounts.

The Economy and the Opportunities

Over the years bitcoin rose and benefited the economy but with the COVID pandemic, things came to a rest. Many projects and global stocks came to a meltdown and due to which people had to suffer.

This was not the case with bitcoin alone rather all other businesses and everything got affected. People still used bitcoin for payment transfers and that aided in the economy. The use of bitcoin globally helped people to rise a bit.

Many governments are even trying to make it public so that more people come and invest in the crypto world.

For cryptocurrency, people need to access the internet. For this reason, while the trade of bitcoin increases the use of the internet dramatically increases too. This means in the coming years the rate of internet usage will increase and will benefit the countries too.

Moreover, the local exchanger can get opportunities too. This means if a person from America sends bitcoins to a family in India. The family in India would get rupees deducted out of their exchange money rather than other currency.

The bitcoins are automatically exchanged into it. That means the exchange such as Western Union is of no use rather country’s own local exchange can earn as well.

Bitcoin has propelled international trade as well. The people no longer need a bank to trade internationally. They can sell products in exchange for bitcoins and earn a handsome income.

Such opportunities dwell more expanded economy of the country. Ultimately the country gets benefits and the growth of the economy heightens the status of that country. Bitcoin is a new normal that need to become more common among people.