Wafula Buke lives in an ODM world that no longer exists

• Buke spent more time oscillating between Nairobi and Bungoma, where he was putting up a highway motel.

• Unknown to Wafula Buke, the ODM Party long abandoned the idealism of chasing power by rear-guarding some of the old obsessions of left-wing political parties. 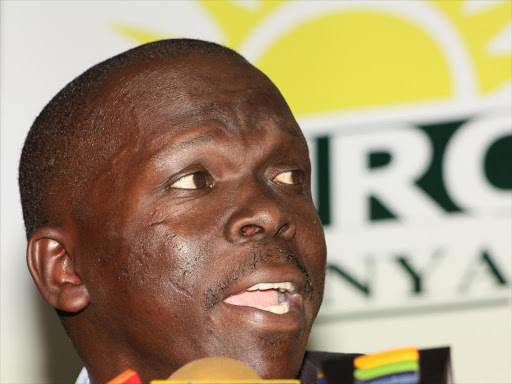 Wafula Buke wrote on this paper today from a forgivable point of ignorance on the goings-on in ODM as he long left the service of the Orange party, having been sacked for gross misconduct.

When I joined ODM Party as a junior communications staff at the national secretariat in late 2014, Wafula Buke was the director for political strategy.

In this role, Buke spent more time oscillating between Nairobi and Bungoma, where he was putting up a highway motel.

Rarely was he available for party work that required ‘strategic thinking’.

For Buke, life at Orange House revolved around ‘hustling’. He spent more time plotting the next ‘per diem’ fiesta in the name of going out in the field for party work.

As a young idealist who came to work for ODM partly drawn by Buke’s past struggles, I became increasingly disillusioned.

I knew Buke would not last at Orange House. 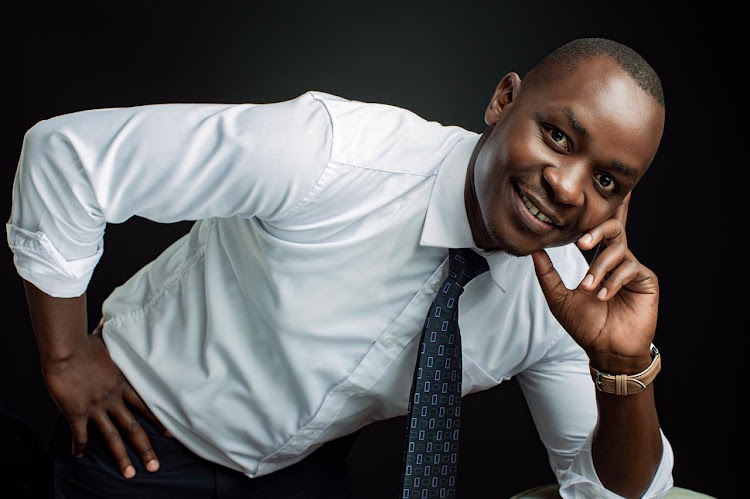 Be that as it may, the ‘crisis’ in ODM is both critical and necessary.

Critical because as a mass movement, differences in opinion are expected.

Necessary because it has revived the party from the handshake hiatus – and relaunched it in the front pages of political press that has for a long time now been dominated by Kieleweke and Tangatanga skirmishes.

Unknown to Wafula Buke, the ODM Party long abandoned the idealism of chasing power by rear-guarding some of the old obsessions of left-wing political parties.

That does not mean ODM no longer cares about such loved buzzwords as ‘human rights’, ‘good governance’, ‘rule of law’, ‘environmental justice’, ‘zero tolerance to corruption’, ‘intergenerational equity’ et cetera.

We still believe in these things. And more. What has happened, however, is that a wing of ODM has decided to work from the end backwards.

If the end is to capture power, then anything and anyone, however well-intentioned, who makes that goal unachievable must be sacrificed in the interim.

If the status quo of ODM has been to chase power by playing all cards on the table, the radical futurists currently dominating the party’s inner core are saying we must put some cards under the table.

This thinking removed ODM from the streets in 2018.

This thinking saved the party’s lower cadres from the brutalities that would have ensued post-swearing of Raila Odinga at Uhuru Park.

And this thinking brought Raila Odinga, and ODM, back to the game.

Where the status quoits still believe in the inalienability of the high sounding ideas in their heads, the mistake they make is to confuse those ideas with the reality of politics in primitive societies such as ours.

What I mean is that there are voters who queue to vote in Kenya, then there are Europeans who operate the transmission servers storing those votes, and who can decide to slumber – and you dare not wake them up – in the middle of a presidential petition!

Buke, like many in ODM who are currently engaged in this anti-BBI demagoguery, are all full of lamentations.

What you never hear from them are the alternatives that Raila Odinga and the ODM Party should pursue outside BBI and how these alternatives brings us closer to capturing power.

The other equally unsettling thing they are not telling us is where the ODM Party would have been had RailaOdinga not removed ODM from the streets.

It is obvious that had ODM pursued its 2013-2017 strategy of economic boycotts and civil disobedience, Jubilee would have responded with more repression and today, every Kenyan would be blaming the ODM party for the economic turmoil which that chaotic political environment would have created.

Even worse, William Ruto would by now be the de facto President, just awaiting another coronation at Kasarani, as we plan another mock swearing-in at Uhuru Park, with no guarantee of the police and pro-Ruto thugs holding back.

The American theorist Eric Hoffer said, and I quote, “in times of change, learners inherit the earth, while the learned find themselves beautifully equipped to deal with a world that no longer exists.”

Comrade Wafula Buke and the demagogues in ODM live in a world that no longer exist. A world that long collapsed.

Dikembe Disembe, a former Communications Officer of the ODM Party, is currently a research aide to Hon. Junet Mohammed. The opinions here are his own and do not necessarily reflect those of the MP.