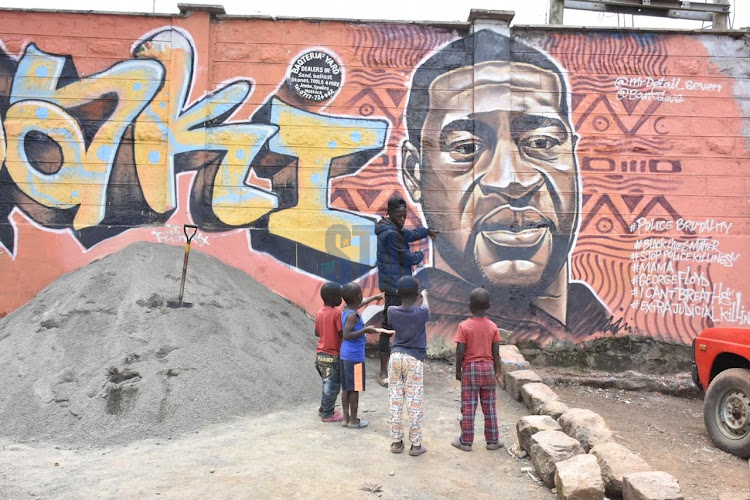 Injustice anywhere is a threat to justice everywhere.

The recent successful trial of policeman Derek Chauvin in Minnesota, United States, over the killing of George Floyd was as remarkable and defining as the diverse justice campaign that was behind it.

What made the case most prominent and successful was the teenager Darnella Frazier’s viral phone clip of the disturbing murder, which no caring human being could be dispassionate about.

Not only that, the video was a real summary of the institutionalised racism in the United States that mostly affects its criminal justice system, leading to the usually disproportionate targeting and incarceration of black people.

Nonetheless, the bigger grind of profoundly reforming the American police and justice system manifestly remains an unfinished business that should be sustained since such injustices are deep-seated.

Kenyans were among those who globally empathised in solidarity with the cause of justice for George Floyd because as Martin Luther King Jr said: “Injustice anywhere is a threat to justice everywhere.”

Equally, there were reminiscences of domestic letdowns and indignations with our own law enforcement agency and the wider criminal justice system that ought to form the impetus for serious reforms to these institutions with the purpose of refining our society and warding off injustices.

While of course our police and criminal justice glitches have less to do with the problem of race as seen in America, the locally prevailing issues such as runaway impunity of the “robber” class as well as police brutality, enforced disappearances and extrajudicial killings are all the same troubling sources of chocking unfairness that need to stop.

That is not to say that everyone working in our country’s criminal justice system is rogue. But we have severe problems in the system that, if not addressed, could disastrously “sink” this country in the future.

It follows national outrage over the killing of Floyd by Derek Chauvin.
News
2 weeks ago
by HASSAN MALIK MOHAMED
Star Blogs
04 May 2021 - 22:00