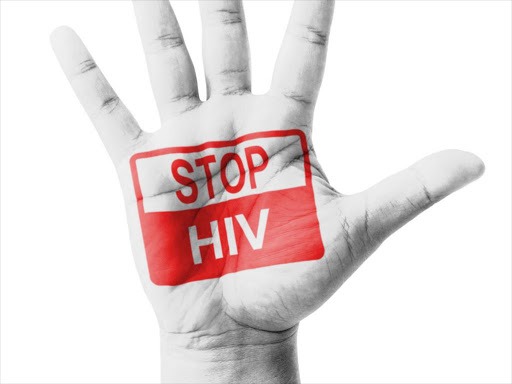 Kenya detected the first case of HIV in 1984. The virus quickly became one of the major causes of illness and mortality in the country, putting huge demands on the healthcare system and the economy.

According to UNAIDS, more than half (51%) of all new HIV infections in Kenya in 2015 occurred among adolescents and young people (aged 15-24 years), a rapid rise from 29 per cent in 2013. Many of these infections occurred among young key populations.

Even though HIV treatment is provided free of charge, studies show evidence of financial burden for patients. Based on a survey of patients, adult patients incur an economic cost-equivalent of $52 (Sh5,600) in 2011 per year as part of receiving care and treatment.

According to a 2013 study conducted in collaboration of the Ministry of Health and President’s Emergency Plan for Aids Relief (PEPFAR) agencies, the median economic unit cost per patient per year was $248 in 2011 for established adult ART patients; or $120 when the cost of ARVs is excluded.

In 2015, Kenya adopted the World Health Organization’s recommendations to immediately offer treatment to people diagnosed with HIV. As a result, in 2016, around 940,000 adults and 60,000 children were accessing antiretroviral treatment. This equates to 64 per cent of adults who are in need of treatment receiving it, and 65 per cent of children.

Although awareness of HIV and AIDS is high in Kenya, many people living with HIV face barriers of stigma and discrimination among others which prevent people from accessing HIV services of testing and staying on treatment.

The substantial resources invested in starting and scaling up HIV treatment programs are a reflection of the commitment shown by the government, PEPFAR, and other international donors and partners to combat HIV-Aids in Kenya. While the programme accomplishments are growing each year, and many patients are now enjoying the benefits of HIV treatment and care services, the costs of continued support of services are substantial, despite reductions in per-patient costs. It will be important to plan for and maintain the funding levels needed to continue providing services in the future, as Kenya continues to expand access to treatment.

Funding for the HIV response in Kenya remains a significant challenge that needs to be addressed to provide scalable integrated health services, particularly for key populations.

Recently a Sh90 million tax standoff between Kenya and USAID has caused a shortage of ARVs which has hit public hospitals, greatly affecting people living with HIV/Aids with children and unborn babies particularly likely to suffer most.

It is high for the Kenyan government to think of alternative ways to be independent and allocate funding for ARV drugs to avoid future occurrences of such a situation and also need to further strengthen health systems.

Further targeted interventions specifically for young people, plus enhanced monitoring and reporting, will also be crucial, innovative approaches are needed to address stigma and discrimination.

Kathia is a youth advocate at NAYA Kenya