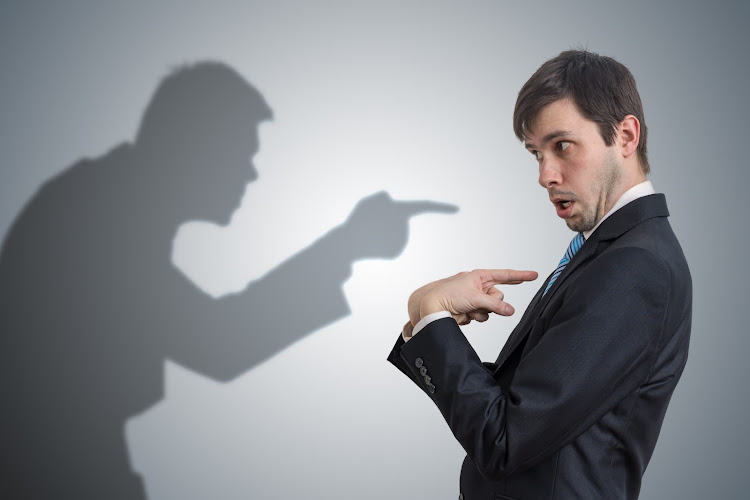 On April 5 the world celebrates International Day of Conscience. The day was adopted on August 1, 2019, after it was successfully lobbied for and sponsored by the Kingdom of Bahrain as a means of mobilising efforts of the international community to promote peace, tolerance, inclusion, understanding and solidarity.

The United Nations Alliance of Civilizations embraces these core values with the aim of building a just, peaceful and inclusive society. A commitment that requires consecrated loyalty to one’s conscience.

Cambridge Dictionary defines conscience as “the part of you that judges how moral your own actions are and makes you feel guilty about things that you have done or things you feel responsible for.”

As UNAOC and the global community focus on achieving Goal 16 of the 2030 Agenda for Sustainable Development, there are minor and major concerns of conscience that should be overcome to attain a culture of peace with love and conscience.

These concerns can be universal or regional. Locally, there are many ways that conscience can be distorted. They include the deliberate embezzlement of public resources for personal gain and selfishness that obscures a sense of civic responsibility and efforts to consider others as deserving a decent life.

This was clearly displayed by the hoarding of oxygen cylinders needed by the sick and the exorbitant fees charged by hospitals before admitting patients to ICU, as the third wave of Covid-19 ravages our country.

Another concern is when employers or their agents frustrate workers in critical areas leading to industrial unrest and, consequently, misery and suffering for many people.

Conscientious persons are resilient; they may be fully aware of impending consequences but are not afraid of making unpopular but right choices that uplift humanity. This can be witnessed in men and women who would rather endure difficulties, humiliation, betrayal, or evil schemes directed at them than compromise their conscience. The violence and corruption witnessed in the world are a result of distorted and obscured conscience.

Throughout history, loyalty to conscience has yielded pleasant results. In Bible times, Daniel rose through the ranks to become Prime Minister in a foreign land thanks to his strength of character. Moses, Joseph, Shadrach, Meshach and Abednego, to name but few, rose to greatness for standing for what was right.

It is through clearness of mind and faithful obedience to conscience that we can make valid and lasting decisions. The world needs people whose conscience is crystal clear, especially in the last days of its history.

Indulgence of appetite can defile one’s conscience.  Alcohol and substance abuse and unhealthy eating habits obscure the conscience. Research confirms that eating simple but nourishing food and proper physical exercise result in moral and mental excellence. With a healthy, contented and conscientious people, the world will achieve the UNAOC objectives and 2030 sustainable development agenda.

But how can one’s conscience be detected? In two situations: One, where individuals have the freedom to choose to do what is regarded as normal or not. Two, where individuals are placed under circumstances where they have no option but to do what is commanded. In both cases, one’s conscience will determine the decision made and its subsequent consequences. In some cases, disturbing, suicidal and fatal reactions have been reported as consequences of distorted or obscured conscience.

Conscientious persons are resilient; they may be fully aware of impending consequences but are not afraid of making unpopular but right choices that uplift humanity. This can be witnessed in men and women who would rather endure difficulties, humiliation, betrayal, or evil schemes directed at them than compromise their conscience. The violence and corruption witnessed in the world are a result of distorted and obscured conscience.

Although we can collectively sense what is right or wrong, conscience is purely singular and personal. As Mahatma Gandhi said, on matters conscience, the law of majority has no place. Every individual must work out and nurture his conscience and jealously protect it. By so doing, individuals will realise that conscience is the ability to withstand external forces and pressures to make an informed decision that benefits not only the person but also contributes to the welfare of others.

As we celebrate International Day of Conscience, let us remember that the world needs conscientious people whose actions contribute to and promote a culture of peace with love and conscience for sustainable development. With this in mind and regardless of one’s socioeconomic status, not even the Covid-19  pandemic can break the wellbeing of humanity.