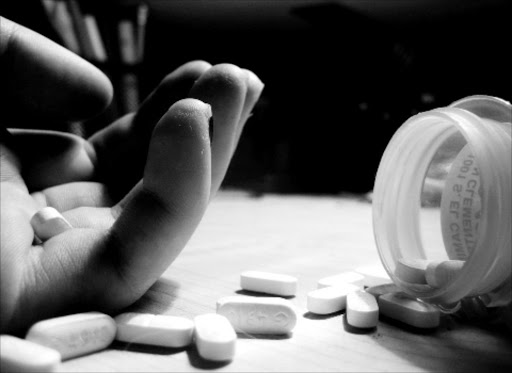 Article 26 of the Constitution guarantees every person the right to life. Christianity proscribes taking one’s life. But why should a person live if he or she is hopelessly ill or experiencing intolerable suffering with no prospect of improvement and with no acceptable solutions to alleviate the condition?

Kenya should follow the models of legislation by developed economies such as Australia and Netherlands to adopt and implement euthanasia and assisted suicide. This of course is after widely held consultations and possible referendum, while reflecting on the ethos of Kenyan communities and preventing the practice from being abused or misused.

History shows that euthanasia existed in some societies and groups. In ancient Greece and Rome, for instance, helping others to put an end to their lives was permitted in certain situations.

Euthanasia is the hastening of death of a patient to prevent further suffering by a physician. Kenyans should be open to it. Euthanasia is a controversial subject. However, it is necessary to discuss this issue to save many families from paucity where savings are depleted paying medical debts, and leaving them vulnerable to unanticipated economic shocks.

Studies of medical care expenditures show that families spend a disproportionate amount of resources on patients who are terminally ill. The high cost of dying has elicited debate whether it is really worth it to spend so much resources on the dying, especially if the patient is elderly and terminally ill or should the person be “killed” or “assisted suicide” to allocate the resources to other socially desirable ends such as education.

Families’ expenditure and income fall by up to 67 per cent of mean income. This is because of shortage of labour at household level due to drop out from work and selling of assets in affected households as the disease progresses to more severe stages.

Health expenditure, especially catastrophic spending, can be an important additional source of poverty. The vicious cycle linking health and poverty remains a challenge in Kenya. In 2007, for instance, approximately 2.5 million people were pushed below the national poverty threshold as a result of paying for healthcare services.

Among developing economies, medical expenses impose the highest financial pressures on low-income families and people suffering prolonged poor health, especially where families have accumulated unpaid medical bills. Painless killing of a patient suffering from incurable or irreversible coma should be permitted with the consensus of the entire family to avert emotional and fiscal agony to the survivors.