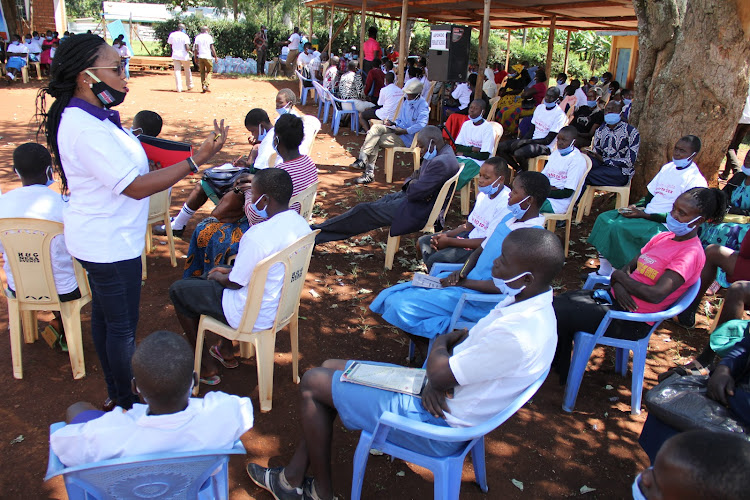 The exclusion of boys has crippled the dream to achieve gender equality, which remains a global concern.

The exclusion of the boy child manifests itself in increased conflicts with the law, an illiterate population, increased crime and low self-esteem. This has led to violence, truancy and drug abuse. This is the alternative way the boy child has resorted to as payback to society.

Thus violence has further led to failed marriages, dysfunctional families and gender-based violence, with women’s rights being abused no matter what the government does to fight for them.

The exclusion of boy child begins right at the grassroots to the highest levels. Society has given more importance to the plight of the girl child, who is considered as weak and vulnerable, to the detriment of the boy child who is considered strong hence needs no attention.

Most gender equality campaigns focus on protecting girls while forgetting that boys too grapple with insecurities. This makes the need to realise gender parity biased and difficult to achieve.

In the communities, parents will be more concerned about the whereabouts of their daughters in the evening than their sons. This is based on the assumption that boys can take care of themselves. This has led to boys getting involved in drug abuse and joining gangs.

This shows just how much the Kenyan society, and the world in general, is hypocritical in its aim to achieve gender parity.

The gender policy (2007) gives guidelines for eliminating inequality in education, training and research, which gender officers in national and county levels are yet to implement.

The Ministry of Labour and Social Security has neglected boys. The children’s department has failed to monitor the implementation of the policy. Most young boys within the age of compulsory education are found doing informal jobs because of there is no strict enforcement of the policy.

Statistics show most people would rather adopt girls than boys. This denies little boys a chance to grow up in homes where they enjoy the warmth of a family. Most of them end up in the streets and survive through criminal activities hence a danger to security.

There is need for the national and county governments as well as communities to include boys in gender equality programmes. This will help them realise the importance of relationships in achieving gender parity.