Bad politics an obstacle to unity 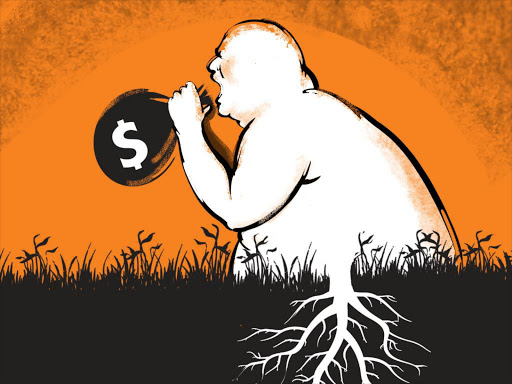 Christopher Hitchens once said, “There is almost no country in Africa where it is not essential to know to which tribe, or which subgroup of which tribe, the president belongs. From this single piece of information you can trace the lines of patronage and allegiance that define the state.”

The puzzling circumstance that Hitchen described is still so hugely present in Africa and Kenya in particular that it is the root cause of the repulsive ethnic politics and divisions that exist around us today.

Each African country has had its own ways of handling the discord problem. Some efforts being constructive and productive while other options such as repression, wars and secession proving to be a destructive march towards hell as seen for example in the case of Somalia and South Sudan.

Fortunately, Kenya opted for the devolved system of governance a decade ago as a major catholicon to the disunity problem that had earlier contributed to the 2008 post-election violence that killed at least 1,200 Kenyans and displaced thousands of others to IDP camps.

The devolution project was greatly promising and some progress has even come out of its implementation thus far.

However, its general misapplication and poor execution are mainly to blame for the failure to reduce political tensions in the country and build a genuine sense of inclusivity through a strong people-centred governance approach.

The compound effect of this inferior delivery of devolution has been the recreation of the very demoralising challenges that had long characterised the workings of the Central government tier: mismanagement, corruption, tribalism, favouritism and patronage.

Marginalisation and economic inequalities have also festered as a result of our messy politics. Sadly, some politicians are selfishly and dangerously exploiting this economic faultline as a rhetorical weapon for their election in 2022.

Also cooking is the referendum on the Building Bridges Initiative. Will it finally succeed in uniting and transforming Kenya?