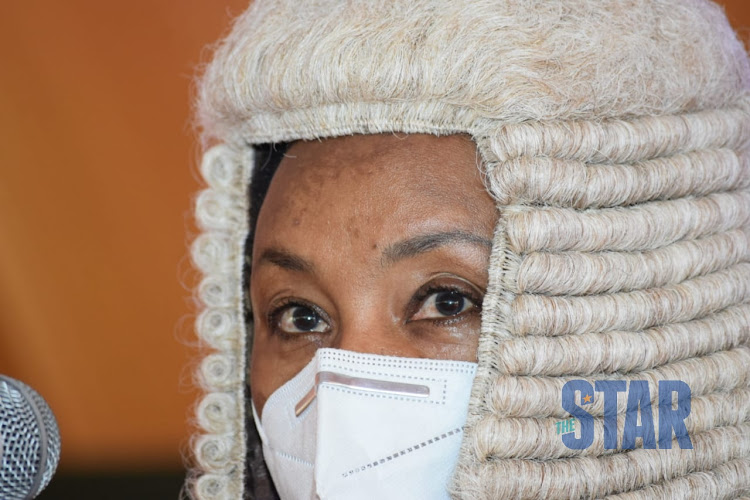 Kericho law courts were recently closed due to structural flaws. A statement by the Deputy Chief Justice acknowledged the Judiciary’s significant improvement of infrastructure over the last decade, but it also noted that many courts remain in deplorable state. It further requested for funds to begin the immediate construction of the Kericho courts and others in similar state.

The government should not only consider approving the requested amount but also fast-track its release to minimise disruption of services. These are the only courts in Kericho county. If this is not done and spaces for holding proceedings are inadequate then the nearest place Kericho residents can seek justice will be Awasi in Kisumu, Sotik in Bomet, Nyamira or Nakuru counties. Consider the economic impact on the court users. Some are old men and women fighting succession cases.

When Parliament meets to approve the 2021-22 budget, it should consider granting the request bearing in mind that last year many Judiciary projects stalled due to a Sh23 billion deficit. Granting the request will enable it to achieve its objective of not only completing stalled projects but also n establishing new magistrate court stations at constituency level.

It is against this background that Kenyans of goodwill should unite in calling for fair sharing of resources among the arms of government. Access to justice is a fundamental right. The National Treasury and Parliament should not cut the Judiciary’s budget in 2021-22. This will consequently lead to not only completion of stalled projects but also facilitate the Judiciary’s other development agendas.

Court users and the general public will be notified about the new location once it is operational.
News
1 month ago
by SAMSON NYASIMI
Star Blogs
15 March 2021 - 04:00