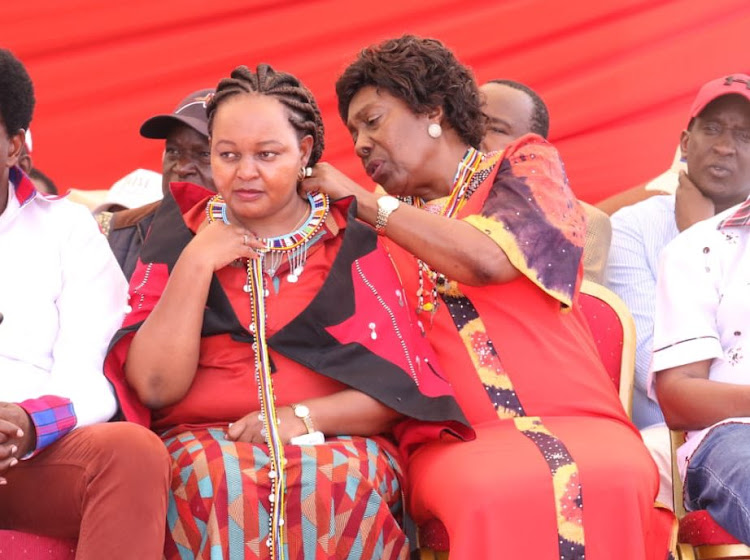 The theme of this year’s International Women’s Day is ‘Women in leadership: Achieving an equal future in a Covid-19 world’. Since the onset of the pandemic, we have seen women all over the world standing fearlessly at the front lines, working tirelessly as healthcare workers and caregivers.

Countries such as Denmark,  Finland, Germany and New Zealand, where there has been effective, rapid and sustainable response to the pandemic, are headed by women. This goes to show that women have untapped and unexplored leadership potential.

Gender inequality has contributed majorly to the lack of representation of women in leadership positions as it is in only 20 countries worldwide where women are the heads of state. Despite the already existing barriers to women’s leadership such as cultural norms,  new barriers have emerged during the pandemic.

There has been an increase in violence against women and the denial of their human rights. This in turn has led to high rates of unemployment and poverty among women, which results in them being unable to realise their full potential.

Education also plays a key role in ensuring that women are empowered, hence, preparing them for leadership roles. But unfortunately, girls are still unable to attend school fully due to factors such as lack of sanitary towels, harmful cultural practices and poverty. This leaves women and girls vulnerable and uneducated, hence, unable to know their rights, fight for them and make informed and empowered decisions.

All these factors prevent women from getting into leadership positions.

I urge governments globally to fully leverage women’s leadership potential and have their voices represented and integrated into decision-making processes. Girls should be empowered at an early age while they are still in school on the importance of partaking in leadership roles so that they may be accountable leaders in the future.

Culture, lack of empowerment cited as drawbacks to women leadership

'When a woman declares interest in a political seat, fellow women start talking ill behind her back'
Counties
1 year ago