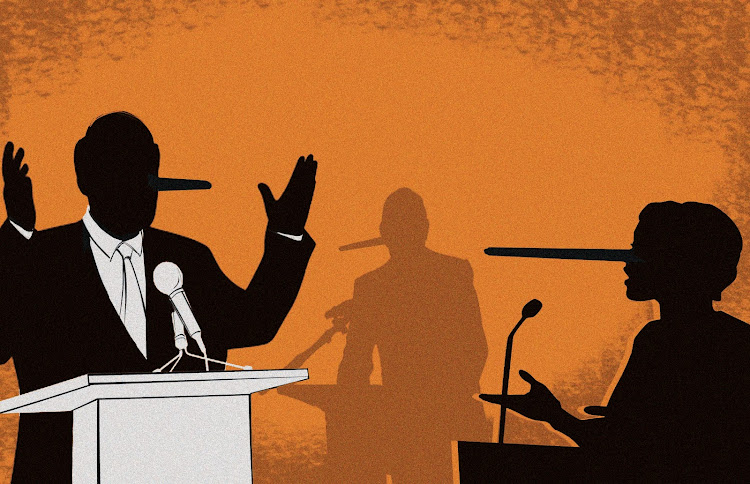 It has been argued that were it not for the promise of a Sh2 million car grant for MCAs, President Uhuru Kenyatta and his handshake partner Raila Odinga would have met their Waterloo.

The promise may appeal to anyone lacking moral conviction, but for the naysayers to create an impression that they are blind to the constitutional provisions punitive to misconduct of MCAs smirks of hypocrisy.

Worse is the fact these same opponents of BBI readily admit, in their social media comments,  by asking thus: “Who can reject 2 million shillings?” You can’t condemn a conduct and at the same time give it a clean bill of health. That’s tantamount to saying that everyone is corrupt. And if everyone is corrupt, is there any valid reason to castigate those dipping their dirty fingers in the same cookie jar you would readily dip your hands into given a chance?

Our history as a country is replete with valiant men and women who unapologetically defied Kanu’s bribery and state intimidation to press for the repeal of Section 2(a) of the Constitution, ushering in multipartysm.

Thus it’s dishonest to say bribery held sway in the BBI vote in the county assemblies. Either the naysayers lack resolute belief in their cause or they just failed to convince a majority on why the Bill should not see the light of day.

A major tragedy with the current generation of voters is that too much energy is spent on social media than grasping issues that drive our country’s progress or regression. You can’t be playing Martin Luther King Jr on Facebook but lacking the wherewithal to mobilise even a fifth of your locality towards an idea whose time you believe has come.

Expecting the same people you accuse of economic downturn to revive the same economy is tantamount to venturing into a wild goose chase.

Let us learn to be honest citizens, who root for issues because of the national good, and not because our ethnic chieftains are for them. It shouldn’t be that what is bad for them is bad for us and what is good for them is good for us when history clearly teaches us that our interests rarely meet.

If there’s something the country direly needs to get rid of, then it’s the voter’s proclivity to preach water while gluttonously drinking wine.