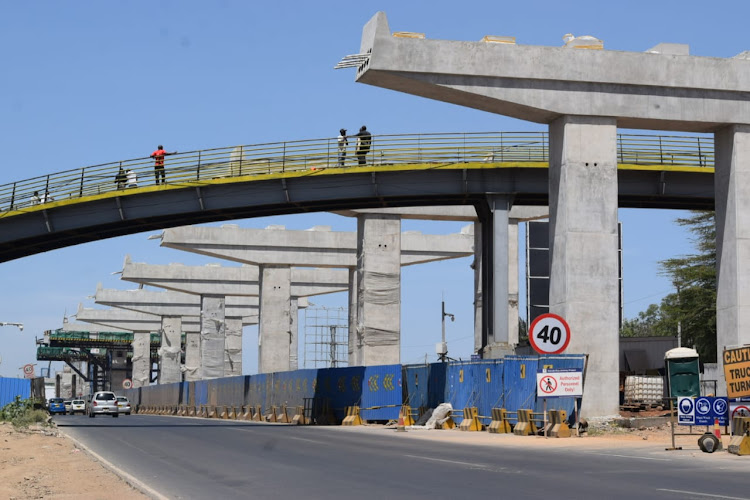 Any attempt to price the use of roads without proper observance of the rules set by the pricing system is bound to fail. The pioneers of the Nairobi expressway must take this into account for its success.

It is now confirmed that the government will impose toll charges of between Sh100 and Sh1,600 on users of the expressway currently under construction and is expected to be completed by early 2022

The 27.1km road is being built by China Road and Bridge Cooperation at a cost of Sh65.5 billion To recover the money used to finance the road construction, the company is expected to use the user pricing system to collect toll charges. Its target is to be collect Sh3.9 billion annually for 27 years.

This method of financing the expressway will be better compared to charging its costs on petrol or diesel, saving us from distortion and is expected to have higher public approval. The question that remains unanswered however is what happens in case we have a breakeven point constraint and the revenue collected from the toll charges does not amount to the expected annual profit?

Prof G J Ponsby of the Institute of Economic Affairs in an article titled, ‘A self-Financing Road’, writes that it’s only the third rule of the user cost pricing system that can save us from the situation. According to the rule, a good or a service that cannot cover its costs should be contracted, thus making it more profitable.

Unfortunately, there exists a technical snag in our case; a road is indivisible and cannot be contracted. He suggests that in such a situation, the supplier can either increase the toll charges or seek subsidy from the government.

The former is less likely because motorists are already uncomfortable with the proposed charges. This leaves the government with only one option – sourcing for funds to give subsidy. To prevent any last-minute hiccups the government should come up with policies on how to avert such situations

CRBC should come up with a way of making motorists aware of the charges payable prior to making a journey. This will help in influencing the decision of motorists before using the road and prevent the system from imposing heavy charges without giving prior warnings, otherwise, it will fail in its main purpose.

The pricing system should also be affordable, easily enforceable and acceptable to the public as being simple and fair. Making the payment in advance will also be very instrumental since it will save the state from having to issue invoices to millions of road users and hence reducing the cost.

All clear for Nairobi expressway after MPs pass toll law