LETTER TO THE EDITOR

• This unity that the President and his allies talk about is it limited to a section of the country.

• How do you talk about uniting a country as tribally conscious as Kenya through the tyranny of state power? 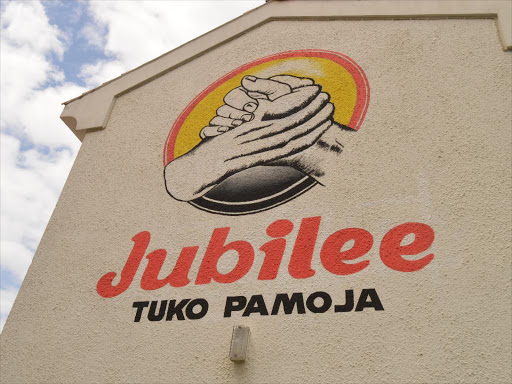 Jubilee Party announced on May 10 that it had entered into a coalition agreement with Kanu, the independence party. A parliamentary group meeting for Jubilee Coalition senators was then called the following day by President Uhuru Kenyatta at State House.

The meeting suspiciously resolved to remove Elgeyo Marakwet Senator Kipchumba Murkomen and his Nakuru counterpart Suzan Kihika from Majority Leader and Majority Whip positions respectively. Legitimate questions have been raised on the validity of the process, citing the party constitution that requires that the National Management Council is consulted. But we have normalised too much impunity in this country that important things don’t matter much.

That said, there’s a growing call for the formation of a Government of National Unity to include Wiper, ANC and ODM parties. First and foremost, it should not be difficult to understand this idea as another self-preservation attempt to “unite” the country. Kenyans need and deserve clean water, functioning healthcare system, employment, security and flourishing economy, not endless baby-step processes of consolidation of political power.

Ordinary Kenyans don’t have a problem of unity or belonging in government. They care more about the cost of food and how they will pay rent than their tribesman being groomed for a position in government. Their main problems stem from state negligence, not because one of their own doesn’t sit in the Cabinet. Dishing Executive positions to people close to Raila Odinga, for example, cannot solve infrastructural marginalisation in Luo Nyanza.

Second, the idea of a GNU is a carrot and stick approach by a government that has failed in its primary role. For the more than six years that this government has been in office it has, to put it mildly, failed in its core mandates for which it was elected to execute.

It has not delivered the five stadia it promised in 2013, it has not created more than 500,000 jobs – leave alone the one million ones it said it would create every year. In fact, a recent survey indicates three in five Kenyan youths are unemployed. And most importantly, the economy hasn’t grown by a two-digit figure.

Finally, this unity that the President and his allies talk about is it limited to a section of the country. How do you talk about uniting a country as tribally conscious as Kenya through the tyranny of state power? Isn’t it hypocritical?

The writer is a journalism student at Multimedia University