‘Nobody can stop reggae’, except coronavirus has

• State, in measures put up to contain the disease, has banned all public gatherings including BBI sensitisation forums. 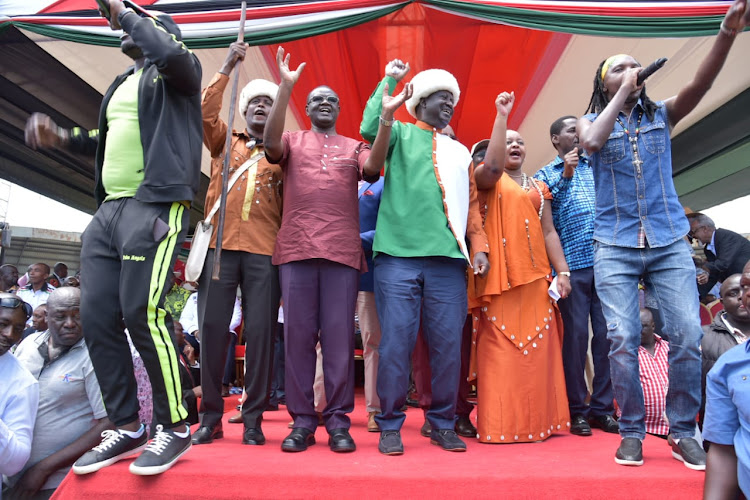 President Uhuru Kenyatta has issued a raft of measures to contain the spread of the deadly coronavirus. It has affected every sector in the country including stopping the 'unstoppable BBI reggae'.

ODM leader Raila Odinga and other pro-BBI politicians would not let us rest as everywhere they went, the Building Bridges Initiative was all they would talk about; how every Kenyan should stand behind the report that is supposedly meant to unite the country and put a stop the chaos we witness after every election.

The political rhetoric that dominated the forums organised to lobby for support from the country has been stopped by the virus spreading very fast across the globe. Now, every Kenyan is trying to stay safe from the virus to even think about the BBI that had taken over the political corridors.

Post a comment
WATCH: The latest videos from the Star
by Jackson Kinyua Mugambi
Star Blogs
17 March 2020 - 00:00
Read The E-Paper