Narrative of hustlers vs dynasties is a cynical propaganda

• Coming from a lower-class background does not make you a good leader or identify better with citizens. 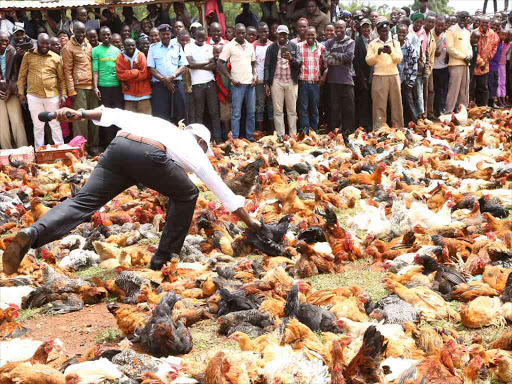 There is a narrative of a battle between hustlers and dynasties that is being created to be deployed in 2022 elections.

Hustlers are supposedly those who grew up in poverty and became rich. The idea that becoming rich by any means including crime is a dangerous narrative for Kenyan youth to emulate.

The dictionary definition of a hustler is someone who aggressively does illicit activities for survival. Furthermore, coming from a lower-class background does not make you a good leader or identify better with citizens.

Some of the people being referred to as dynasties like Daniel Moi, Jomo Kenyatta and Mwai Kibaki also came from humble beginnings, so right-thinking Kenyans should dismiss this flawed narrative as the cynical propaganda by questionable billionaires that it is.

Post a comment
WATCH: The latest videos from the Star
by Mathew Mwangi
Star Blogs
17 December 2019 - 00:00
Read The E-Paper