Each county now has a plan to rapidly mobilise resources to stop extremist elements.

• Involving communities and all stakeholders in development of county action plans is keeping with their right to security.

• Plans adopt a non-coercive approach that recognises the important role of each stakeholder in countering violent extremism. 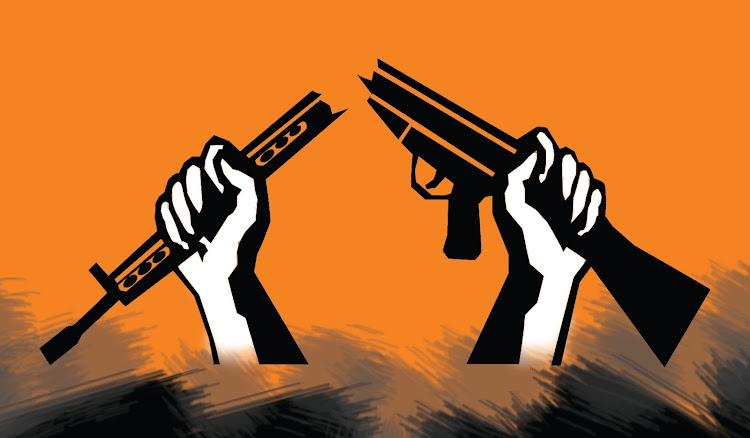 This week, the last of the 47 rapid county action plans (RCAPs) to prevent and counter violent extremism was finalised. Each county currently has an action plan on how it will rapidly mobilise locally available resources to stop extremist elements on their tracks. The country is therefore prepared and has its antenna up for any possible threat to national security.

The need to have action plans in all counties was further fortified by the experience of the 14 Riverside attack in January 2019, where 21 people were killed. The attack is believed to have been conceived, planned and executed from an estate in Nyeri county, which is not considered among the frontier counties in the war on violent extremism. Yet, Nyeri was used by extremists to execute the attack. This emphasised the need for every county to be vigilant.

The development of RCAPs was spearheaded by the National Counter Terrorism Centre (NCTC) under the leadership of Dr Martin Kimani. Working with NCTC was Malaika Foundation, an organisation that was involved in the development of all action plans at the Coast and Northeastern regions that existed prior to the RCAPs. Haki Africa and Human Rights Agenda (Huria) were the two lead civil society organisations working under Malaika Foundation assisting with technical expertise.

Although force is sometimes necessary to stop terrorists in combat, such as the 14 Riverside attack, largely the best way to counter violent ideologies is through counter narratives and winning hearts and minds of those targeted for recruitment into terror groups.

The idea of county action plans was first conceived by Haki Africa in 2016. That year, Haki Africa worked closely with the office of the county commissioner through the Office of the President and governor of Mombasa to mobilise Mombasa stakeholders to come together and contribute ideas on how to counter radicalisation and extremism in the county. Technical expertise for Mombasa was provided by Malaika Foundation under the chairmanship of Dr Steve Ouma Akoth.

Soon thereafter, other counties at the Coast, including Kwale, Kilifi and Lamu, emulated Mombasa’s example and also began to develop their own action plans. As Mombasa struggled with the challenge of bringing county leadership together and other problems a major city faces, these other counties were able to finalise their action plans faster. Kwale then became the first county to launch its action plan with the support of Huria.

The development of RCAPs was informed by the human rights approach to countering violent extremism. The approach recognises that Article 29 (d) of the Constitution provides for the right to security by stating that, “Every person has the right to freedom and security of the person which includes the right not to be subjected to any form of violence from either public or private sources.”

The county action plans adopt a non-coercive approach that recognises the important role of each stakeholder in countering violent extremism. It is a welcome break from the past where the state only used force. Although force is sometimes necessary to stop terrorists in combat, such as the 14 Riverside attack, largely the best way to counter violent ideologies is through counter narratives and winning hearts and minds of those targeted for recruitment into terror groups.

Unemployment has led to the youths engaging in all manner of activities, some of them suspect
News
2 years ago
by HUSSEIN KHALID Executive Director, Haki Africa
Star Blogs
28 June 2019 - 04:00