Death penalty should be abolished in Kenya

• In 2017, the Supreme Court declared that the mandatory death penalty was unconstitutional. 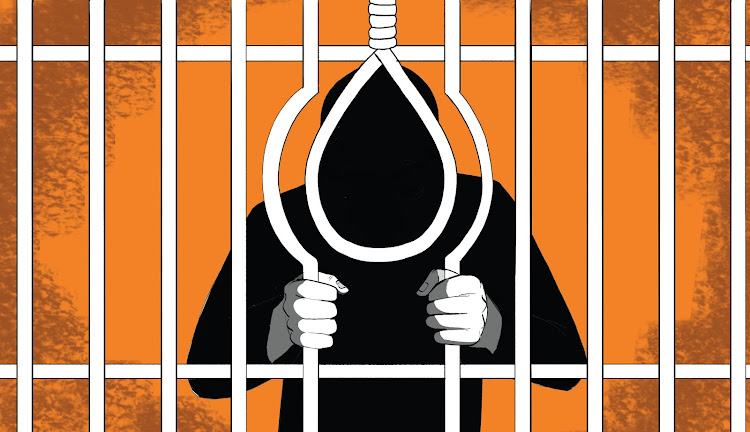 The issue of capital punishment is once again in the news with the release of a new report on the death penalty.

The Kenya National Commission on Human Rights is working with the Justice Committee of the National Assembly to amend the law to remove capital punishment from the Penal Code.

In 2017, the Supreme Court ruled that mandatory capital punishment was unconstitutional. As a result, many of the over 600 prisoners on death row may have their sentences commuted to life imprisonment.

But the KNCHR should still work with legislators to permanently abolish capital punishment in Kenya.

Firstly, two wrongs do not make a right. If it is wrong to kill someone, it cannot be ethical to execute a convicted criminal. For example, the British should never have executed Dedan Kimathi, even if it was done 'legally' after a trial.

Secondly, there is no evidence that capital punishment reduces the incidence of violent crime. The United States executes more people than any other country but still has the highest rate of homicide in the world.

It is time for Kenya to permanently end capital punishment and remove the death penalty from the Penal Code.

Quote of the day: "Keep under strict surveillance and control those secret establishments which, within your government structures, seem to regard themselves as above the law."

Seán MacBride
The Irish politician was born on January 26, 1904

Although the law allows the penalty, no executions have been done in the country since 1987
News
6 days ago

Most robbery with violence, murder convicts believed the penalty would be a prison term at worse.
News
1 week ago

At least 600 prisoners in Kenya on death row - report

Commission says wind of abolition is currently sweeping across the world
News
6 days ago
Post a comment
WATCH: The latest videos from the Star
by STAR EDITOR Editorial
Leader
25 January 2023 - 23:59
Read The E-Paper