Commission of Enquiry needed for 2022 election 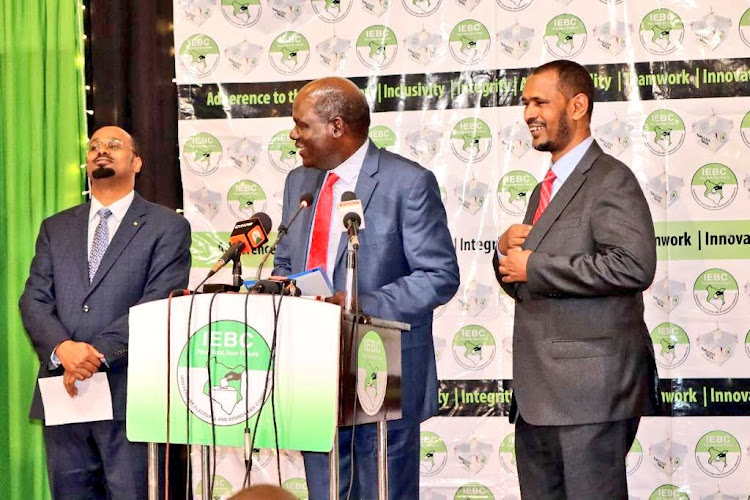 The outgoing IEBC chairman, Wafula Chebukati, has called for a commission of enquiry into the 2022 presidential election.

He alleged that the state tried to interfere with the results but there have also been claims the Independent Electoral and Boundaries Commission favoured the winner, William Ruto.

Opposition leader Raila Odinga is still claiming he won the 2022 election as well as the 2013 and 2017 elections (although he almost certainly won the 2007 election).

It is time these allegations of election manipulation were laid to rest and that the truth of what happened in 2022 is agreed by all. Definitely President Ruto should establish a commission of enquiry.

However, it is vital that this commission should be neutral and independent so that every Kenyan accepts its findings as impartial. It must not be perceived as a witch-hunt.

Government should look for an eminent International chairman, like Justice Johann Kriegler, who examined the 2007 election, as well as identifying respected Kenyans to become commissioners.

The 2022 Commission of Enquiry should also look into the 2013 and 2017 elections as they were also bedevilled by allegations of wrongdoing and by Supreme Court challenges.

Quote of the day: “A hungry dog believes in nothing but meat.”

Anton Chekhov
The Cherry Orchard by the Russian playwright received its premiere on January 17, 1904

"We rode in a Noah, to an unknown location."
News
1 week ago

We've set the pace for our successors, Chebukati says as he bows out

“I exit contented that we gave it our best to this commission," Chebukati said.
News
1 week ago

Raila: Chebukati should be charged at the Hague

Says he should be prosecuted for bungling the August 9 general election
News
3 weeks ago
Post a comment
WATCH: The latest videos from the Star
by STAR EDITOR
Leader
16 January 2023 - 23:59
Read The E-Paper