• The international  benchmark is $5 or Sh600 per voter 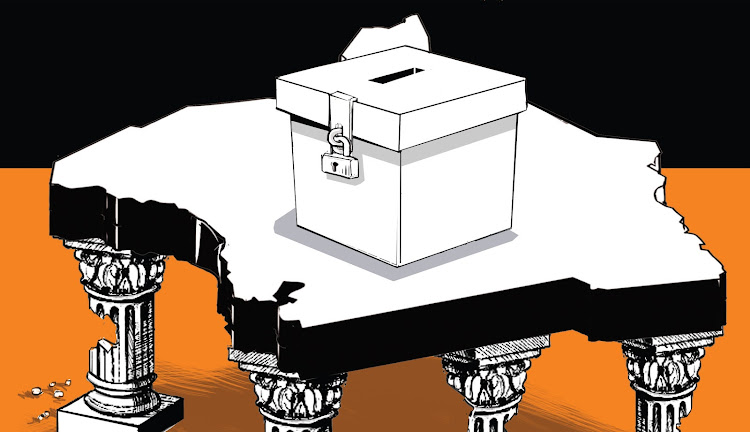 Kenya spent Sh36 billion on the 2022 elections, around Sh2,000 per voter. This is considered too expensive, considering that Tanzania spends around Sh700 per voter, Uganda Sh800 and Rwanda Sh200.

There are two arguments in defence of the IEBC.

Firstly, devolution means that the Kenyan elections have more candidates than our neighbours. There are thousands of MCAs as well as governors and senators. In Uganda, for instance, there are just MPs and the President standing.

Secondly, the IEBC conducted an election generally, although not unanimously, considered free and fair. That carries a cost. Neighbouring elections are more predictable, especially for the presidency.

Nevertheless, the IEBC still needs to work on its costs. The global average is about $5 or Sh600 per voter although many of these elections are manual systems based on trust.

The IEBC can reuse its existing technology and limit handouts to government ministries but Kenya's election costs will always remain high if it wants a high-tech transparent election process.

Quote of the day: “Good leadership requires you to surround yourself with people of diverse perspectives who can disagree with you without fear of retaliation.”

Doris Kearns Goodwin
The American historian was born on January 4, 1943

Cost per voter fell too Sh1,600 but poll experts say it should be around $8.
News
1 month ago

MULE MUSAU: Kenya shouldn't spend so much on elections

Oswago: I couldn't set foot in my village 'for failing Raila'

Was blamed in Nyanza for not doing enough to help Raila succeed Kibaki; says election may have been rigged
News
1 month ago

At the centre of focus is the payment of agents and coordination of crucial campaign activities
News
1 month ago
Post a comment
WATCH: The latest videos from the Star
by STAR EDITOR Editorial
Leader
03 January 2023 - 23:59
Read The E-Paper