Voting lists should have 30% women 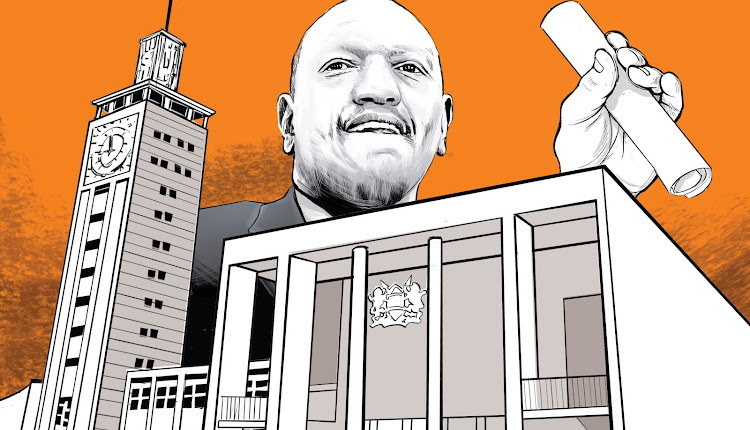 Last week President Ruto put forward to the Senate and the National Assembly a number of proposals to amend the Constitution.

These included the proposal to create an official Leader of the Opposition. Despite this suggestion being part of  BBI, some ODM leaders have made the ridiculous claim that this equates to an attempt to remove presidential term limits. Did Raila himself plan to lift term limits if BBI had gone through?

Where Ruto's proposals did fall short is on the implementation of the 30 percent gender rule. Ruto wants Parliament to establish a formula to add women to balance the gender ratio in the House by nominating additional women MPs.

It is commendable that government wants to level up the gender playing field but this is not the right way forward. Nominated women MPs will not be elected – this risks making Parliament the poodle of political parties and the executive.

The best way forward is a constitutional requirement that all political party voting lists for elective office should include at least 30 percent women. In the long run, this will lead to a proper gender balance in Parliament and in other offices.

Quote of the day: "Wherever they burn books they will also, in the end, burn human beings."

Heinrich Heine
The German poet was born on December 13, 1797

The politicians are James Orengo, Otiende Amolo, and Samuel Atandi.
News
1 month ago

Says he wants to enhance transparency and secure education development.
News
1 month ago

He must comply with the same imperatives that he demanded of the BBI process.
News
1 month ago
Post a comment
WATCH: The latest videos from the Star
by STAR EDITOR Editorial
Leader
12 December 2022 - 23:59
Read The E-Paper