Police should not allow mob justice 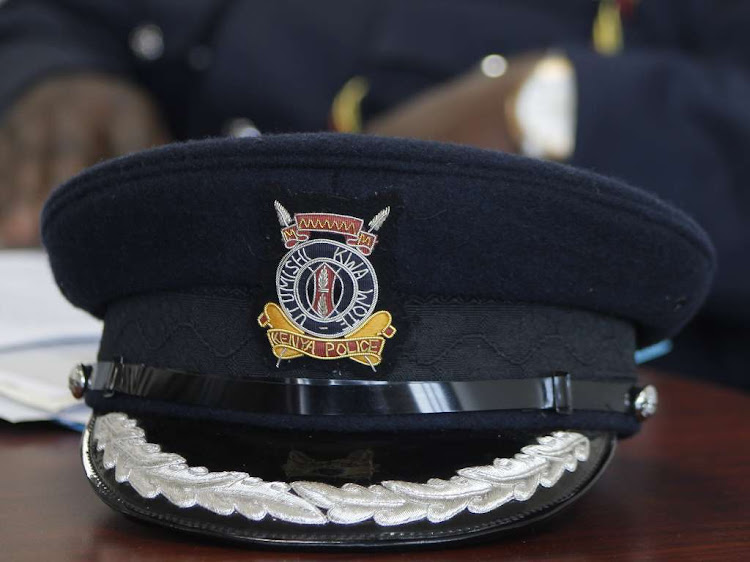 A senior policeman in Mombasa has allegedly encouraged local people to carry out mob justice.

The authenticity of the video has not yet been confirmed but it appears to show an OCS advising local people that they can kill suspects if they have committed a serious crime and are running away.

The policeman seems to justify his recommendation by referring to Article 24 of the Constitution which limits fundamental rights including the right to life. He argued that a small proportion of the population should not terrorise the majority.

These arguments may be popular but they are misguided.

Firstly, there is a risk that the mob can kill an innocent person. Secondly, the punishment should fit the crime. It is up to the court to decide if a suspect is guilty and what his or her punishment should be.

There is a widespread belief that the courts let criminals go free and that justifies mob justice and police extrajudicial killings. But two wrongs do not make a right.

It is the police's job to investigate and prosecute crimes. They should not delegate that work to the public to seek cheap popularity.

Quote of the day: "The end may justify the means as long as there is something that justifies the end."

Leon Trotsky
He was expelled from the Soviet Communist Party on 12 November, 1927

Says Article 24 of the Constitution limits certain rights including right to life.
News
4 weeks ago

Man lynched over claims he stole githeri in Bungoma

The villagers assaulted the suspect inflicting him with serious injuries.
News
1 month ago

The bodies were found tied to electric poles.
News
1 month ago
Post a comment
WATCH: The latest videos from the Star
by STAR EDITOR Editorial
Leader
11 November 2022 - 23:59
Read The E-Paper