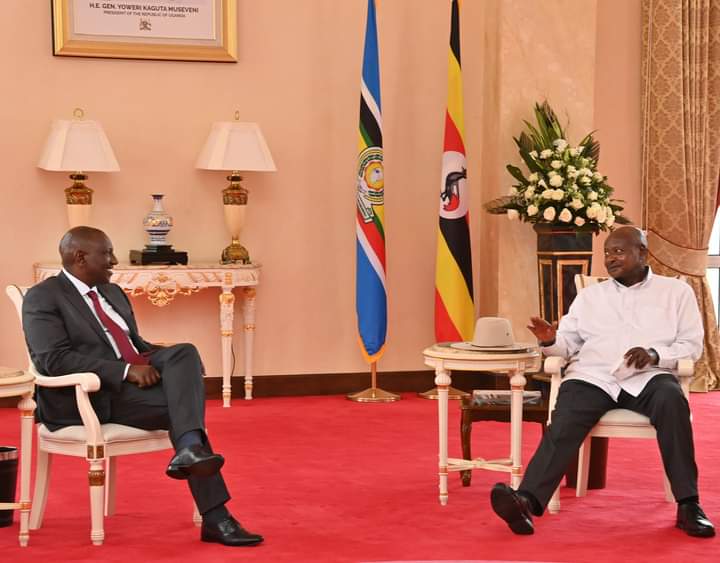 The United Democratic Alliance party chairperson Johnson Muthama has said that there are no plans to lift the constitutional limit on two presidential terms.

He said that Fafi MP Salah Yakub spoke only for himself when he called for the scrapping of presidential term limits.

This would be a very bad idea. The incumbent president always has a huge advantage and is difficult to beat even in a free election. Removing term limits will inevitably create a president for life.

Next door to Kenya, in Uganda, the National Resistance Movement lifted term limits in 2005 so that President Museveni could stand again. Since then, government has become so centralised that it is very difficult for Museveni to stand down without chaos ensuing.

Do we want that to happen in Kenya, a country which has just experienced a seamless and peaceful political transition?

In Uganda, the call to lift term limits started with a few fringe voices but eventually became widespread. Yakub's call needs to be quickly rejected before other sycophants join in. Muthama has condemned Yakub but other UDA grandees need to follow suit.

Ivan Turgenev
The Russian author was born on November 9, 1818

Yakub in his proposal claims the cap should be on age and not period service.
News
2 weeks ago

Says it won’t pass a referendum.
News
2 weeks ago

Muhoozi Kainerugaba is the commander of Uganda People's Defence Force.
News
1 month ago
Post a comment
WATCH: The latest videos from the Star
by STAR EDITOR Editorial
Leader
08 November 2022 - 23:59
Read The E-Paper