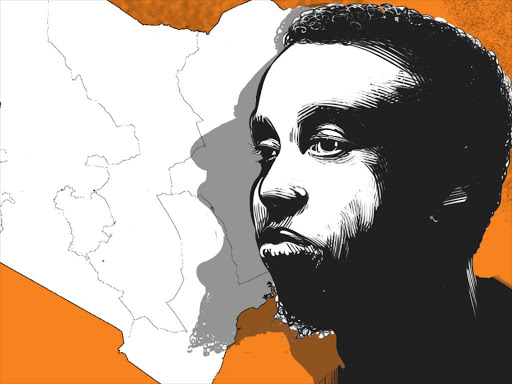 Boundary disputes between nations, counties and even neighbours are emotive and many a time have led to wars and fights.

Some disputes are historical and attempts by previous administrators to address them have failed.

A report tabled in the last Senate by the Interior ministry showed there are 15 outstanding boundary disputes. These, the report, said had led to fights and deaths

They include disputes between Kisumu and Kericho counties, and Nandi and Vihiga counties. Also caught up in boundary disputes are Turkana, Marsabit and Samburu.

Machakos and Makueni counties are also fighting over the exact location of Konza City, with Makueni also battling Taita Taveta over Mtito Andei.

Kajiado and Makueni counties also have a border feud while there is also a conflict between Turkana, West Pokot and Baringo counties.

There are also boundary disputes between Kajiado and Taita Taveta and, Taita Taveta, Isiolo and Meru counties.

To help cure this, a Bill seeking to realign boundaries is set to be re-introduced in the Senate (see page 6).

The County Boundaries Bill will create a commission that will review and look into the long-running disputes and resolve the conflicts.

We hope that senators, with the concurrence of MPs, will pass the Bill and set the ball rolling to craft an acceptable and lasting solution to boundary fights.

The commission once set up must be left to fairly and soberly adjudicate the boundary disputes without any undue influence.

Quote of the Day: “The work of today is the history of tomorrow, and we are its makers.”

The American activist and founder of the Girl Scouts of America was born on October 31, 1860

Post a comment
WATCH: The latest videos from the Star
by STAR EDITOR Editorial
Leader
31 October 2022 - 04:00
Read The E-Paper