• Just like Kenya, the winner, Lula, only narrowly defeated his rival, Bolsonaro 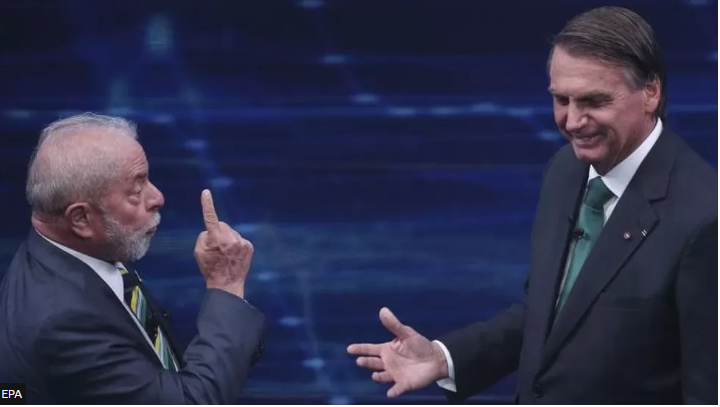 Lula de Silva has narrowly defeated President Jair Bolsonaroin  the second round of the Brazilian presidential election with 51 percent of the vote against 49 percent.

This was a very narrow victory. The leftist Lula got 59 million votes compared to the 57 million of far-right Bolsonaro.

As in the USA, and to some extent Kenya, there have been claims that the election was rigged although there is no evidence to support this allegation. International leaders have welcomed the election of Lula, not so much because they support him but because they do not want Bolsonaro to go through with his threats of a military coup to overturn the election result.

Lula has said that he will govern for all 215 million Brazilians including those who supported Bolsonaro.

In that he is similar to President Ruto who also had the legitimacy of his election questioned. But he has dampened criticism by reaching out to all sectors of the population and trying to initiate projects that will benefit all Kenyans. As a result, the country has quickly stabilised after the August 9 election.

Edward Said
The Palestinian academic was born on November 1, 1935

Lula spent 580 days in jail before his conviction was annulled and he returned to the political fray.
News
3 weeks ago

Bolsonaro should accept the Brazilian election result because there is no evidence that the election was rigged and because Lula has said he will not ...
Opinion
3 weeks ago

There is no clear evidence that the populist wave is subsiding...it will be with us for some time yet, and it may even spread a bit.
Opinion
1 month ago
Post a comment
WATCH: The latest videos from the Star
Leader
31 October 2022 - 23:59
Read The E-Paper