MPs must pick the best for Cabinet 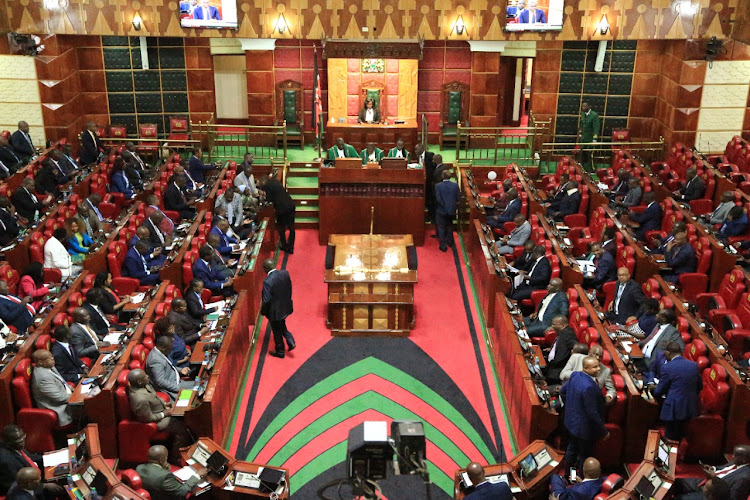 MPs start the high-priority work of giving President William Ruto’s nominees to the Cabinet the seal of approval.

The vetting committee did a commendable job in conducting a highly-publicised job of interviewing the nominees on live TV.

A number of MPs at the committee stage demonstrated they were performing their roles with party loyalty at the back of their minds. Some looked like cheerleaders of select nominees.

As the whole House sets about debating the report of the committee chaired by Speaker Moses Wetang’ula, we appeal to both sides of the political divide including independents to rise to the occasion.

They should weigh the suitability of the nominees without bias or party empathy, and focus only on the ability of each candidate to do the job.

They must resist the temptation to go soft on weak nominees just because they share party affiliation or social or business interests.

The nominee, the MPs must remember, will serve everyone as members of the Cabinet, an assurance made by the President in virtually all his public meetings.

The MPs therefore should not sheepishly act as a rubber stamp of a decision that has been rammed down their throats from other quarters.

They have no choice but to give the jobs to the best man or woman in every docket.

Quote of the Day: “There’s a difference between fair game and playing games.”

The 2016 US Democratic presidential candidate was born on October 26, 1947

Degree qualification not a must for CSs, Khalwale says

He noted that the CS's responsibility would be to give guidance on policy.
News
1 month ago

They have raised issues with nomination of Jumwa, Linturi and Kuria.
News
1 month ago

"It's not the job of parliamentarians to rubber stamp what the president has done," he said.
News
1 month ago

"The nominee lacks requisite ability and experience to serve as a Cabinet Secretary for Tourism."
News
1 month ago
Post a comment
WATCH: The latest videos from the Star
by STAR EDITOR Editorial
Leader
26 October 2022 - 04:00
Read The E-Paper